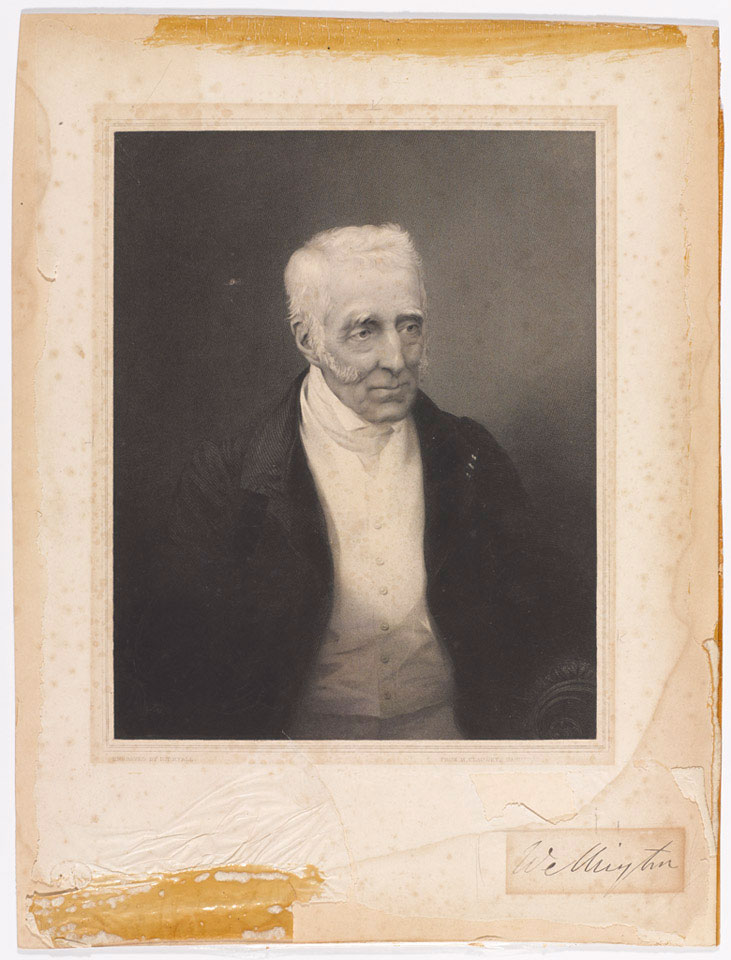 By the time of this image's publication, Wellington was 76 years of age. His brief second stint as Prime Minister had ended when he stepped down in December 1834. But he did not completely withdraw from public life until 1846. He remained commander-in-chief of the British Army, a role in which he proved resistant to military reform.

Wellington died from a stroke on 14 September 1852. He was given a state funeral in London and was laid to rest in St Paul's Cathedral.