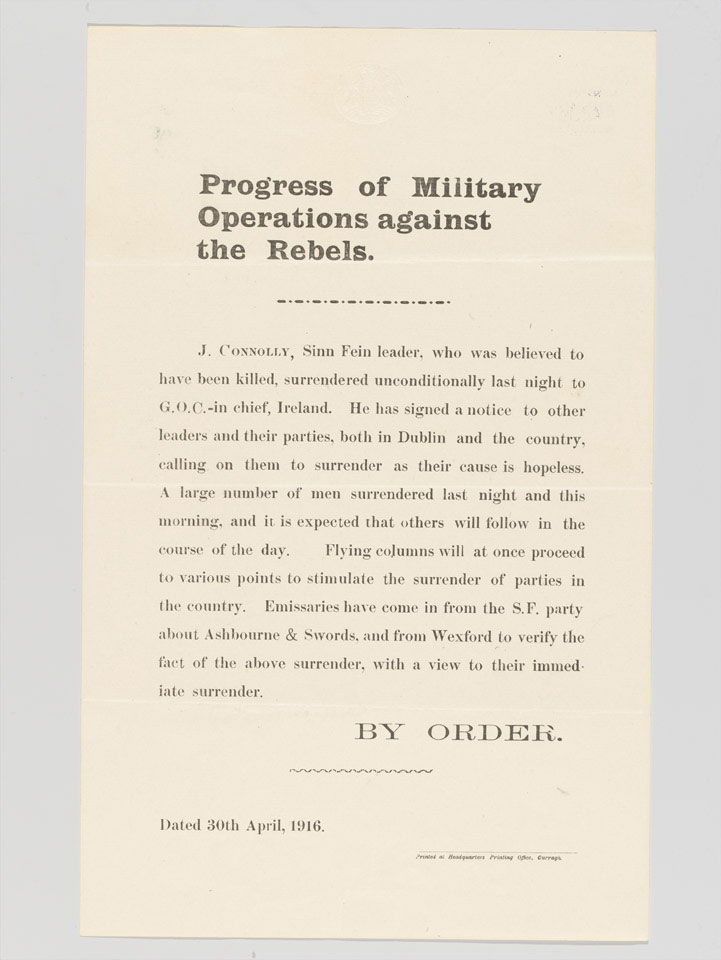 Connolly was a Scottish revolutionary socialist who played a leading role in both the trade union movement and Irish republicanism. He co-founded the Irish Citizen Army in 1913, initially to defend striking workers against the police and blacklegs, but it soon evolved into an armed group whose aim was an Irish socialist republic. Connolly was executed by a British firing squad because of his leadership during the Easter Rising of 1916.