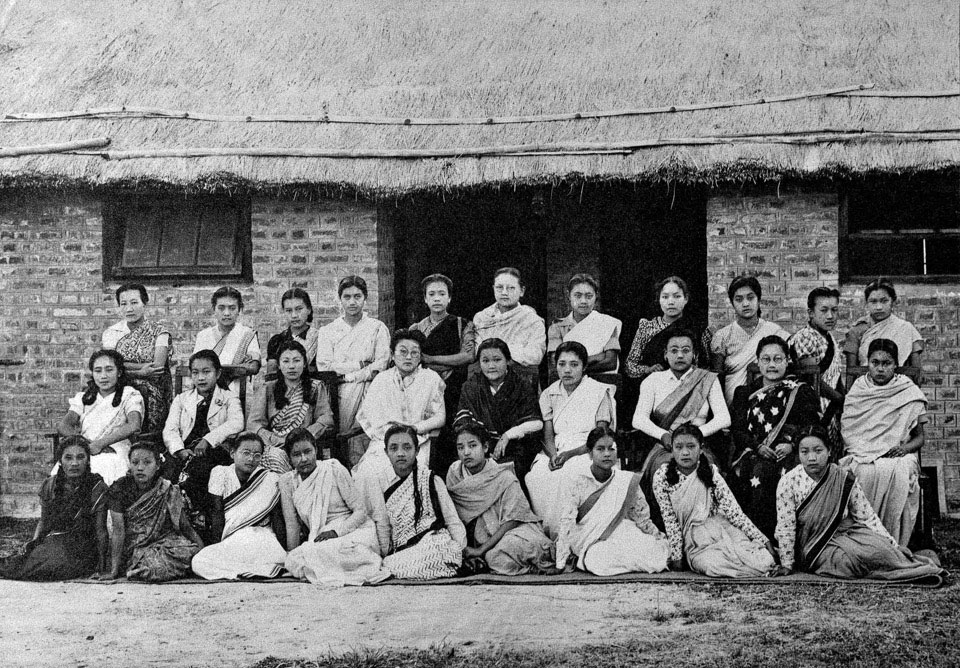 The Women's Auxiliary Corps (India) was established in 1942 and performed similar duties to Britain's Auxiliary Territorial Service (ATS). These included driving, clerical and cipher work and general services, such as ferrying supplies for the troops. By February 1944 there were 7993 women in the Corps. It was disbanded in 1947 when India and Pakistan gained their independence.