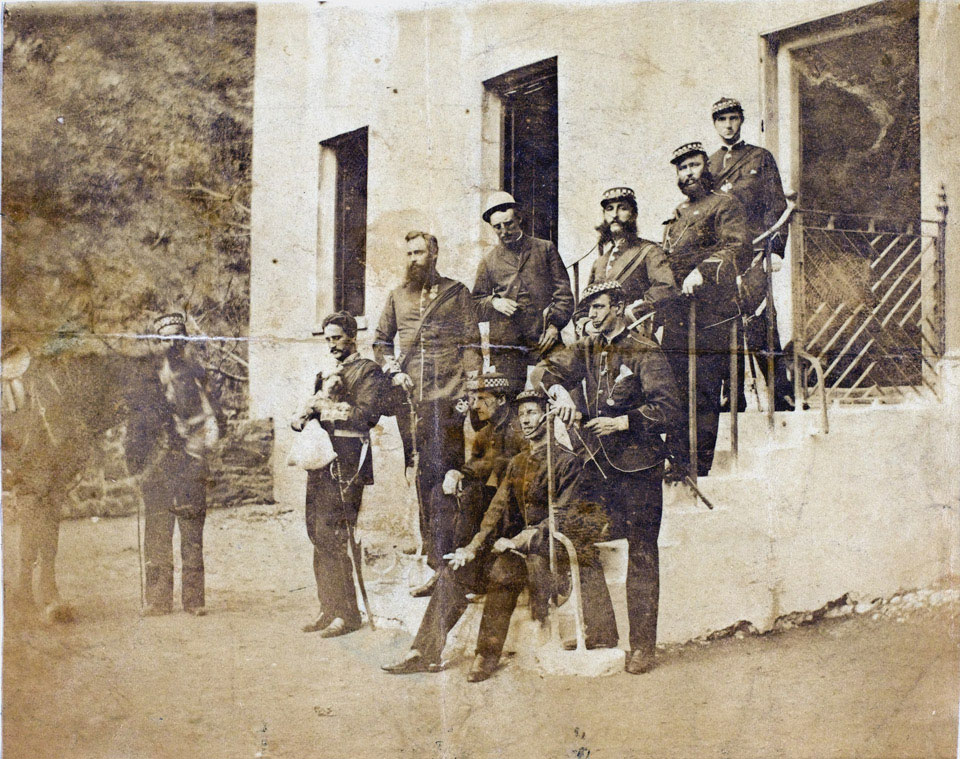 In 1865, the 99th Regiment moved to South Africa, where it stayed for four years. During its time there, it was reviewed by Alfred, Duke of Edinburgh, the second son of Queen Victoria. This royal association culminated in 1874, when the regiment added 'Duke of Edinburgh's' to its title.