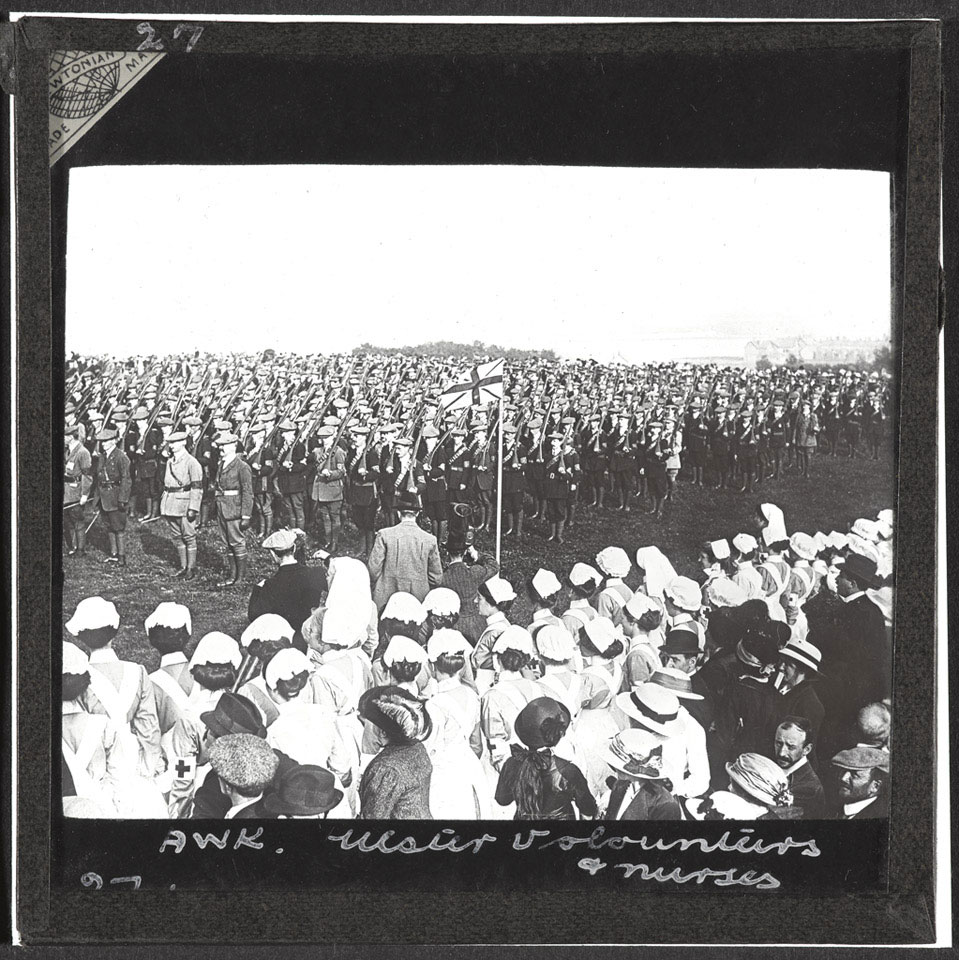 The Ulster Volunteers were an illegal unionist militia founded in 1912 to oppose the Liberal government's Home Rule Bill. In response, Irish nationalists formed a rival militia, the Irish Volunteers, to safeguard Home Rule. Ireland seemed to be heading towards civil war, but Britain's declaration of war on Germany in August 1914 halted the crisis. The Home Rule Bill was suspended for the duration. Many of the Ulster Volunteers subsequently enlisted in the British Army, primarily with the 36th (Ulster) Division.