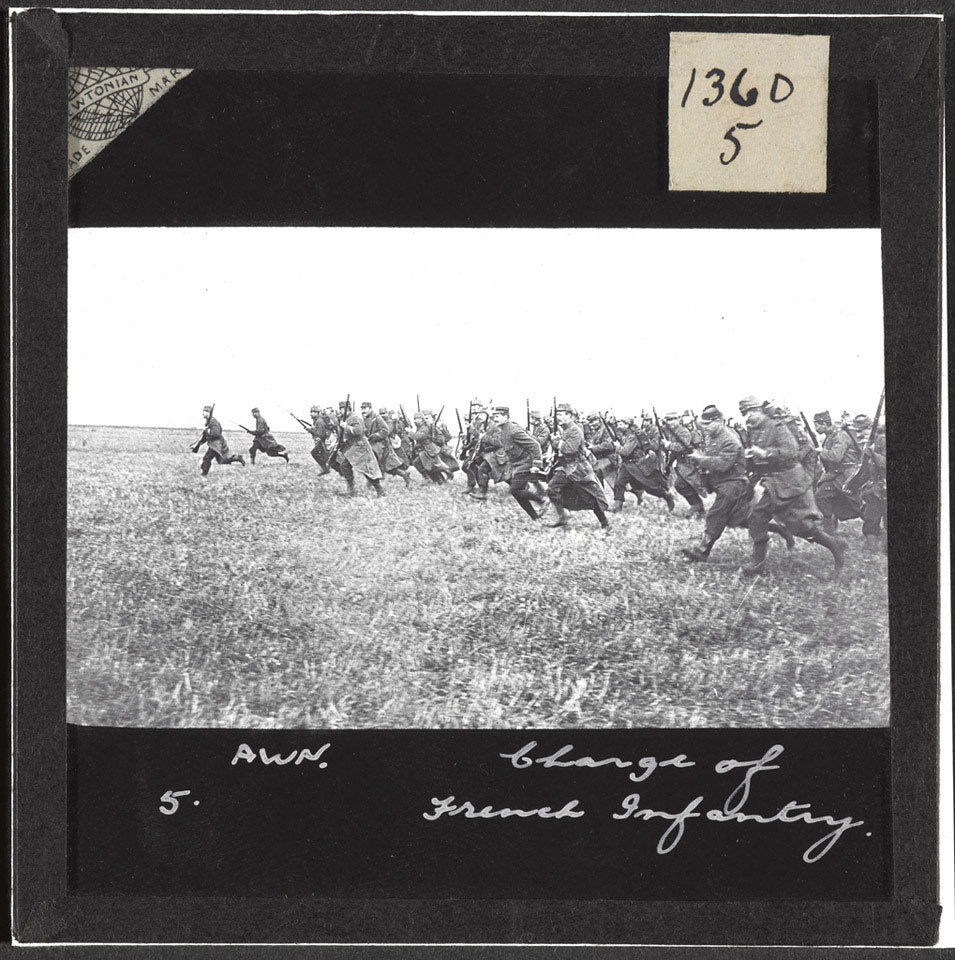 The bright uniforms worn by French infantry in the early months of the war, alongside a reckless doctrine of attack at all times, help explain the staggering losses sustained by the French Army. By the end of 1914 they had lost nearly a million men killed, captured or wounded.