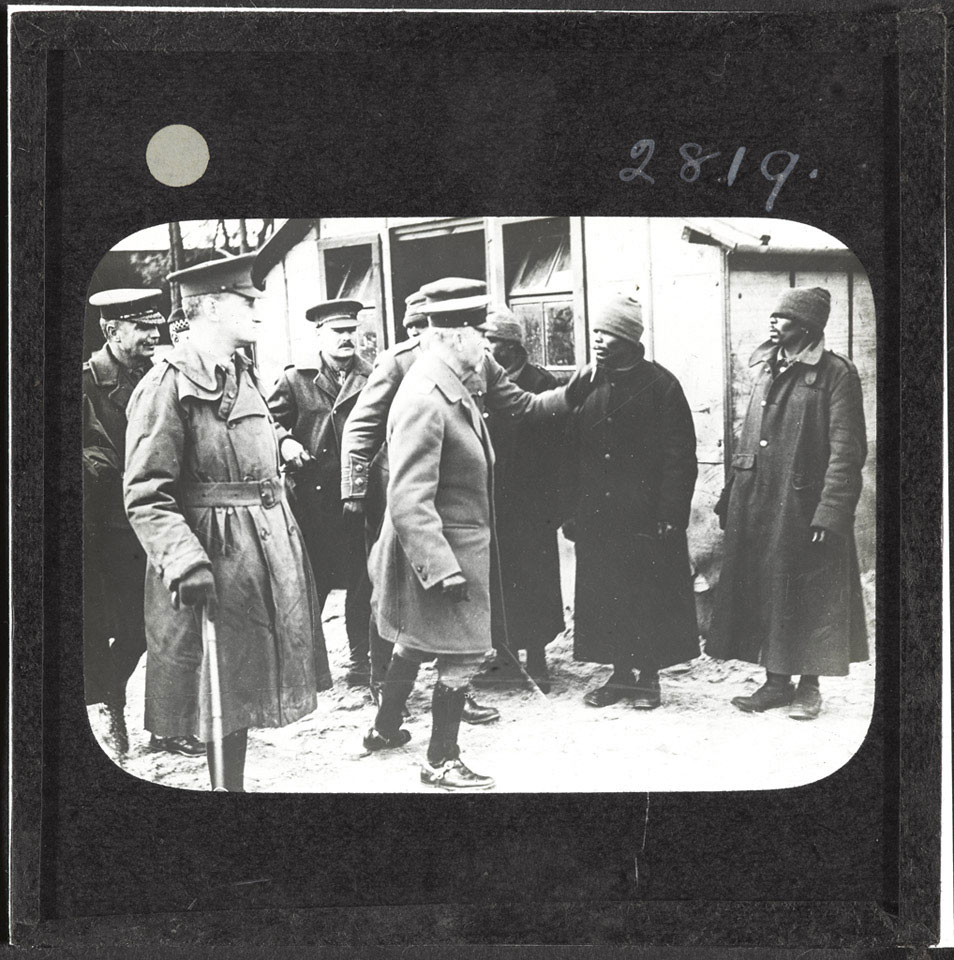 From a box of 72 lantern slides.