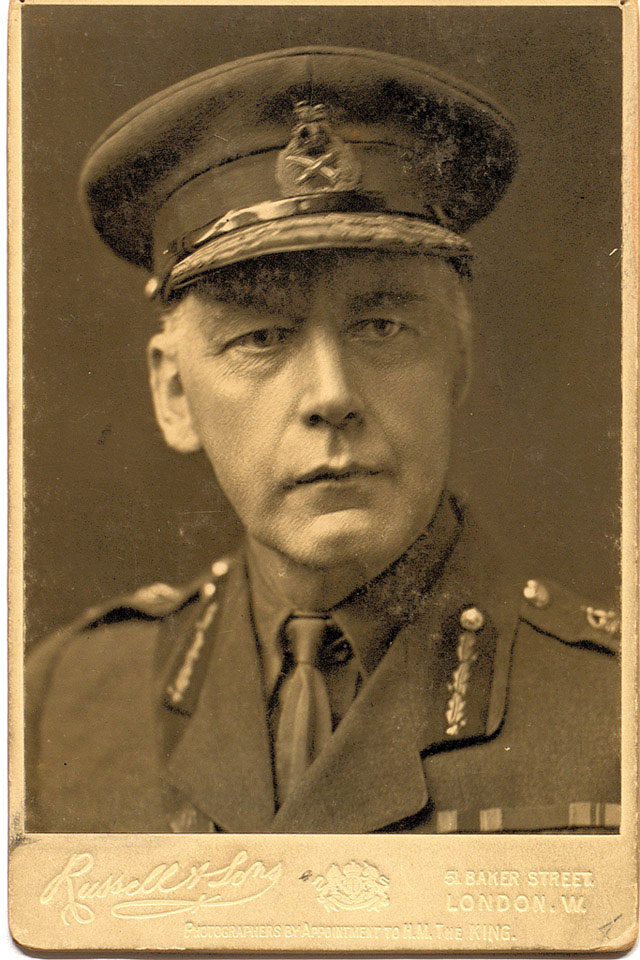 General Sir Cecil Frederick Nevil Macready was the last officer to hold the post of Commander-in-Chief, Ireland. He was appointed to this position in April 1920, at a time when insurgents of the Irish Republican Army were waging a guerilla war against British rule.

Macready harboured a deep dislike of the Irish people. This was revealed in a letter he wrote to Ian MacPherson on his appointment as Chief Secretary for Ireland in January 1919, in which he declared 'I cannot say I envy you for I loathe the country you are going to and its people with a depth deeper than the sea and more violent than that which I feel against the Boche'.

However, this hostility did not manifest itself in a desire to crush the Irish rebels at all costs. In fact, Macready was sceptical about the prospects of winning an outright victory and instead took a more pragmatic approach, believing that a settlement with the rebels was the only way to bring about a lasting peace.