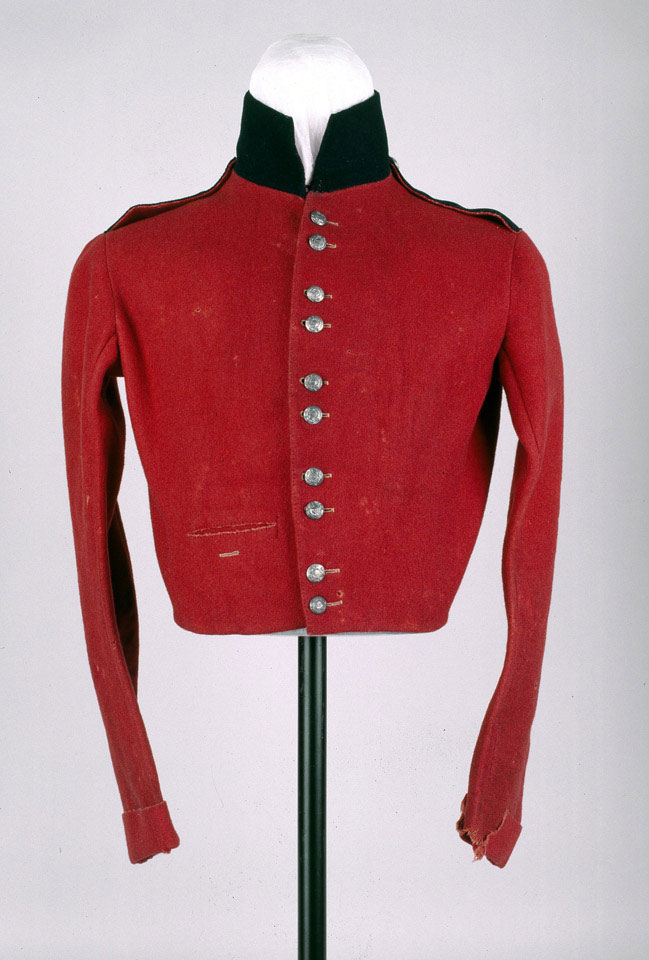 The 13th was one of the two regiments sent with Major-General Robert Sale to Jellalabad during the 1st Afghan War (1839-1842). The regiment had been part of the invading Army of the Indus in 1839, and took a vital part in the storming of Ghazni fort. The role they played in holding Jellalabad earned the regiment the title 'Prince Albert's Own' and the right to royal blue facings at the collar, as seen here.