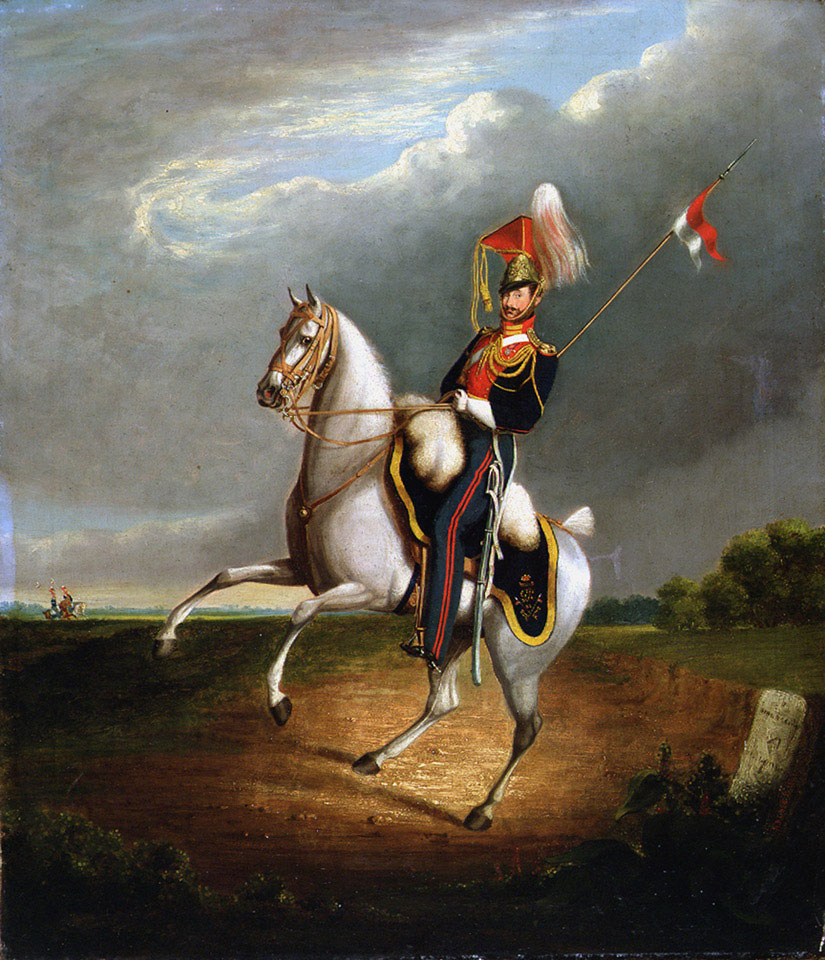 The main task of lancers was to charge enemy infantry and cavalry formations. They were also used for typical light cavalry tasks such as skirmishing and scouting. Although their chief weapon was a fearsome lance, lancers were also equipped with sabres and pistols or carbines. These weapons were for close combat whereas the lance had its greatest impact in the charge.

The British established lancer regiments in 1816 after confronting French lancers during the Napoleonic Wars (1803-1815). The French commander General Durutte witnessed the latter engage the British cavalry at Waterloo (1815) and wrote: 'I had never before realized the great superiority of the lance over the sword'.