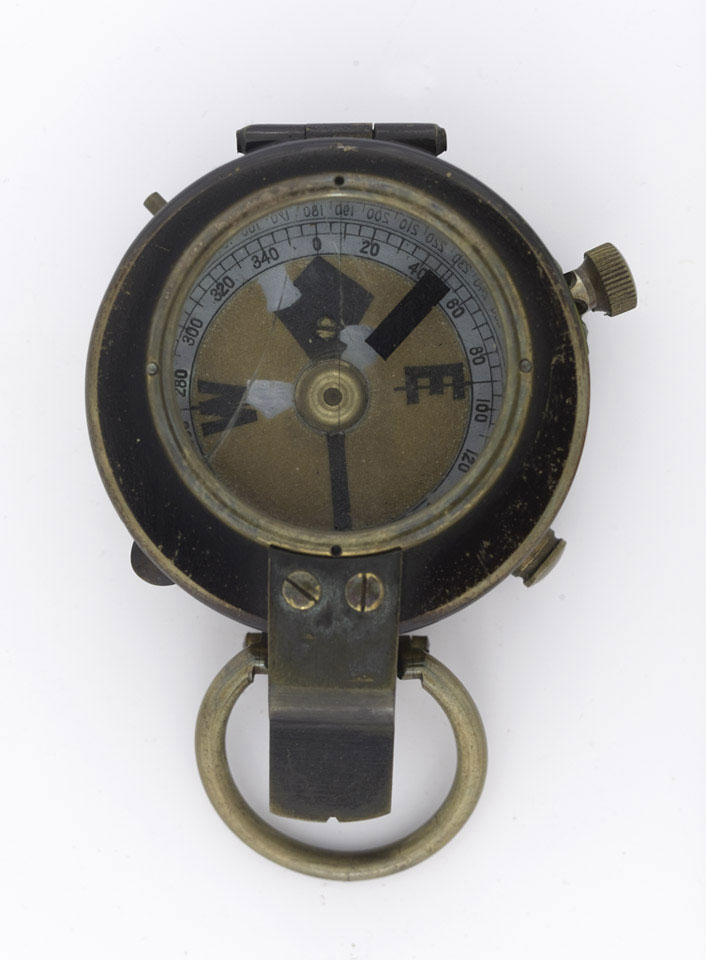 Captain Francis Grenfell led the 9th (Queen's Royal) Lancers in the action at Audregnies, on 24 August 1914 during the Battle of Mons, against a large body of German infantry who were advancing to encircle the 5th Division. This action was later compared to the Charge of the Light Brigade since it demonstrated great bravery but accomplished little. Later in the day Grenfell and his men helped to drag away British guns which were in danger of being captured. Grenfell was awarded the Victoria Cross for his actions. Grenfell was killed in action at Hooghe near Ypres on 24 May 1915.