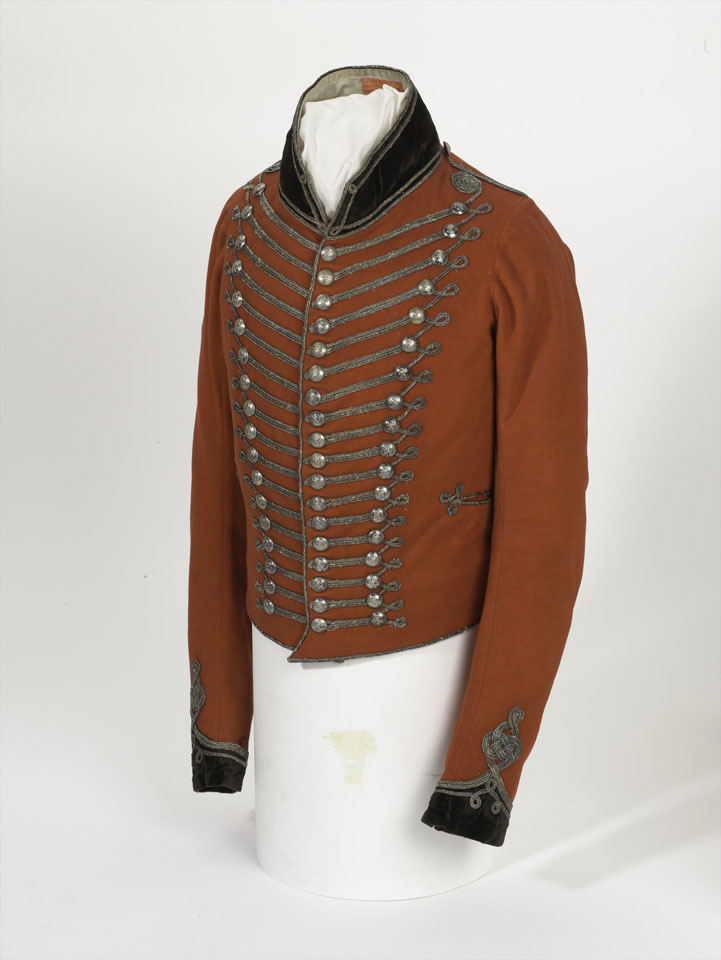 Charles Herries (1745-1819) was commandant of the Light Horse Volunteers for 25 years. His unit was raised in 1779, disbanded in 1783, reformed again in 1794, and finally disbanded in 1829. Its members were mainly wealthy Londoners, including many merchants and bankers.