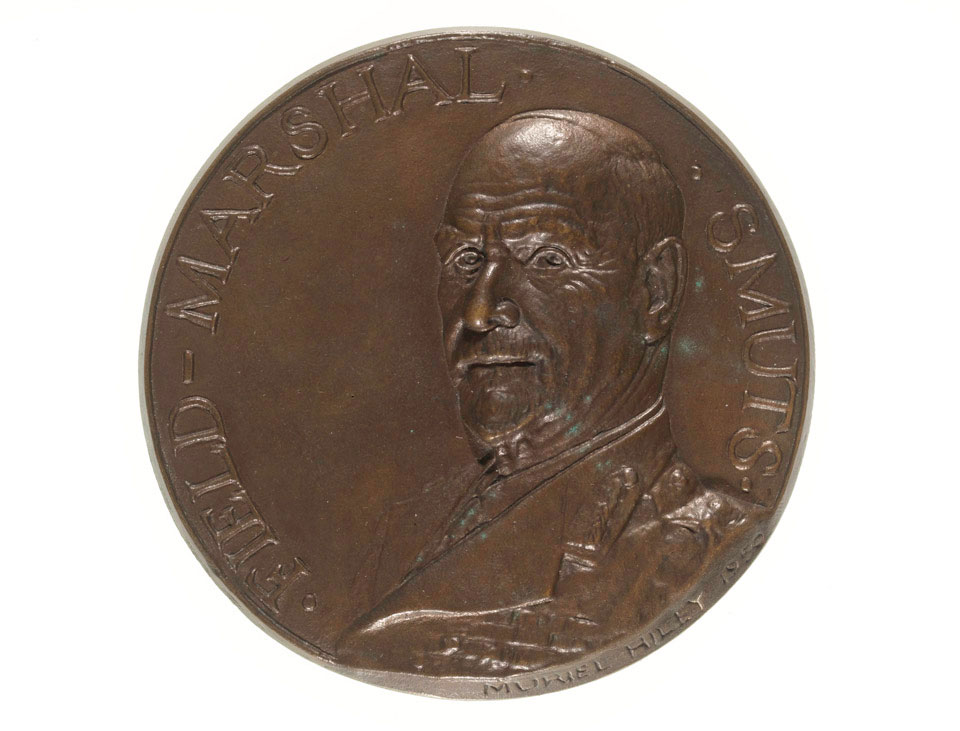 Smuts successfully led Commandos against Britain in the Boer War (1899-1902), but he eventually concluded that South Africa's future lay as a self-governing state within the British Empire. He later served as a commander of the South African Defence Force fighting against the Germans in South-West Africa and East Africa.

In both world wars he was also a member of the Imperial War Cabinet. Promoted to field marshal in 1941, Smuts was only individual to sign both peace treaties that ended the two conflicts.