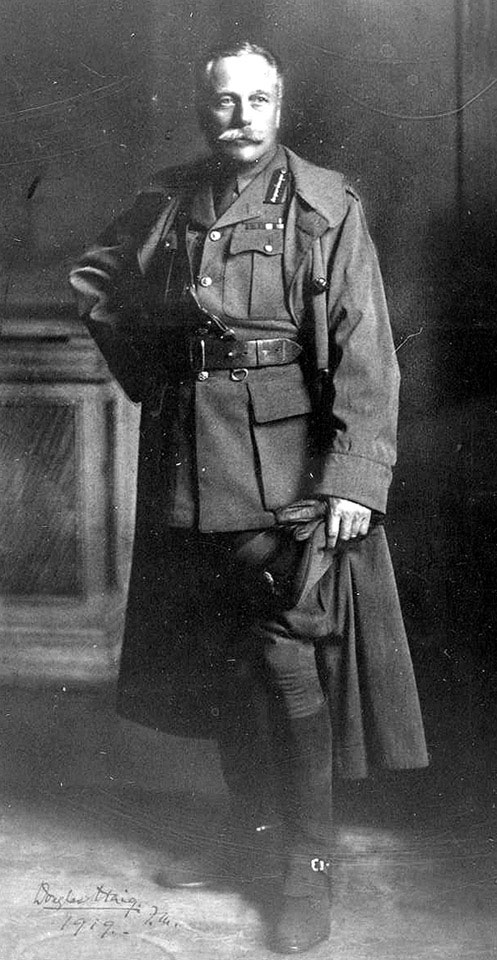 Haig commanded the British Army when it achieved arguably its greatest victories, those over the Germans on the Western Front during 1914-18. Under Haig, the British Empire engaged the main enemy in the main theatre of war and defeated it. He also oversaw the greatest expansion of the British Army in its history and worked tirelessly to ensure that it evolved into a mighty and sophisticated instrument of war. Despite this success, he remains a controversial figure and for many his leadership was marked by unacceptable losses.