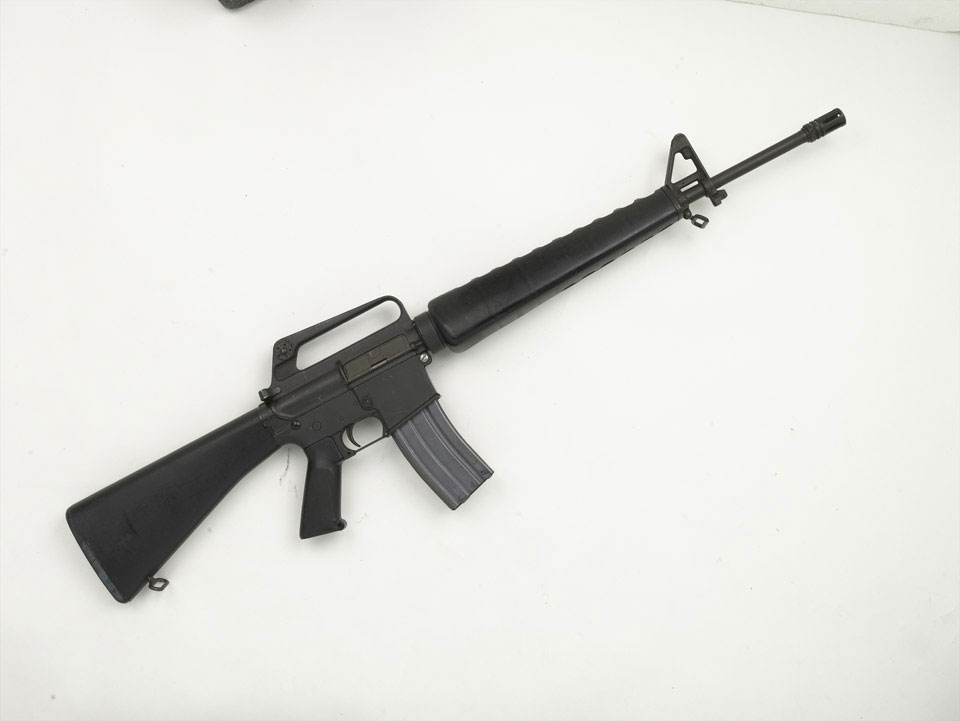 Large numbers of arms, including modern semi-automatic AR15 rifles, began to be smuggled into the province from the United States. It is reported that the early shipments of AR15s were smuggled from America in the crew quarters of the liner 'Queen Elizabeth 2'.

These weapons represented a major technical leap for the PIRA, replacing outdated bolt-action rifles and Second World War era carbines and rifles like the M1. The AR15 was lightweight, robust and its 5.56mm ammunition, though smaller than standard NATO rounds, could inflict serious damage.