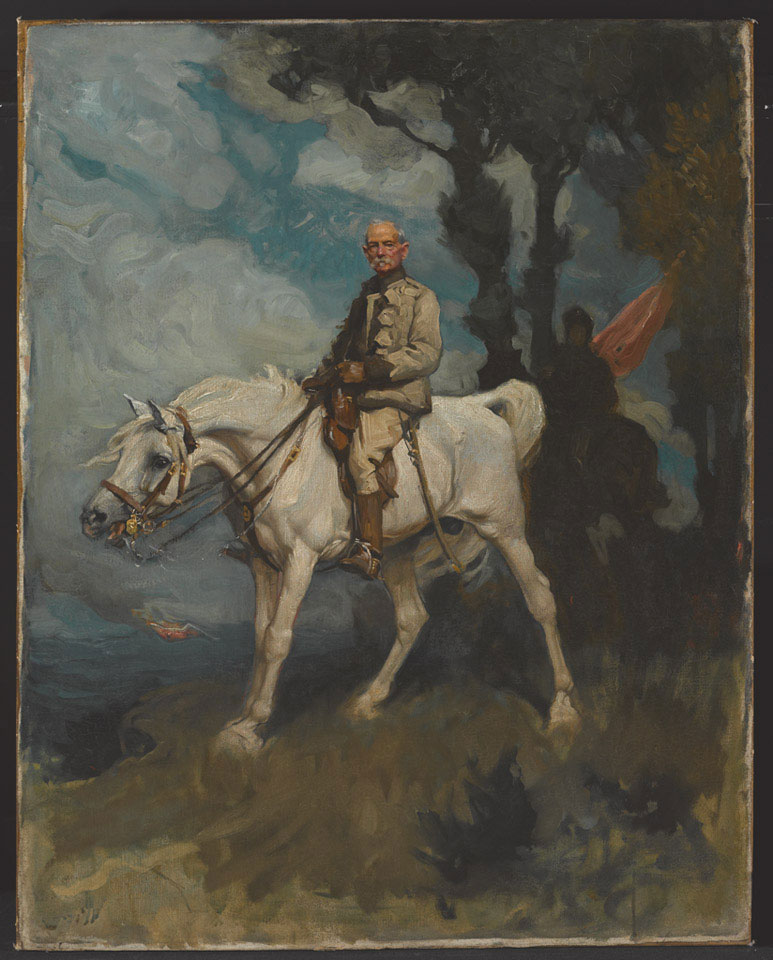 Roberts purchased his Arab charger 'Vonolel' while he was still a major soon after the Lushai Expedition in India (1871-1872), during which he defeated the son of a locally renowned chief after whom the horse was named.