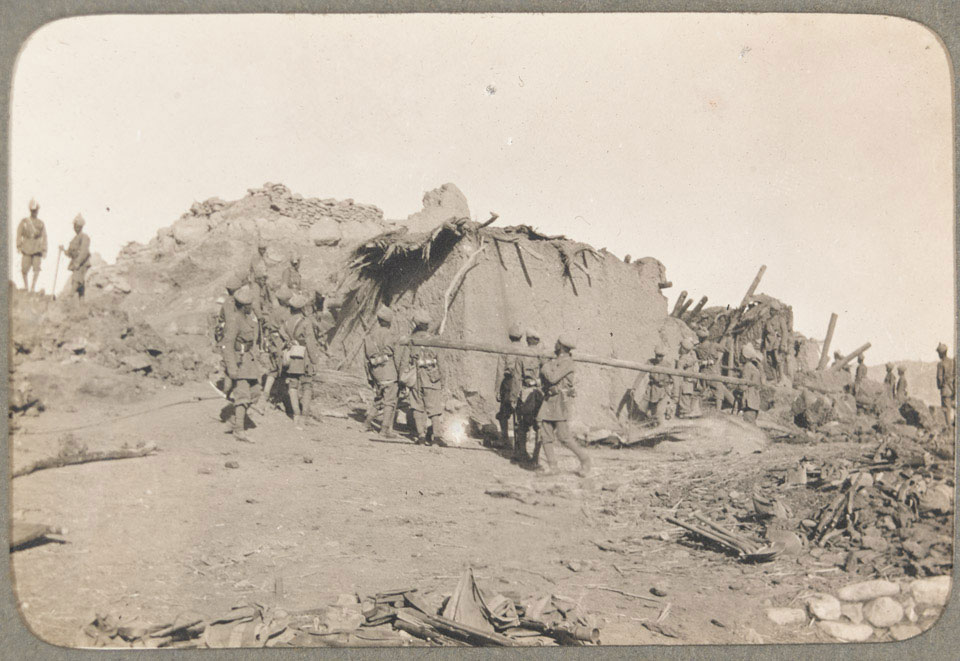 Most operations on the North West Frontier were punitive expeditions, counter-raids in response to tribal attacks, or to ensure the relative tranquility of the frontier regions. In 1919 however the situation was more serious as the local tribes took advantage of the Afghan incursion into British India and rose up en mass in an attempt to throw off British rule.