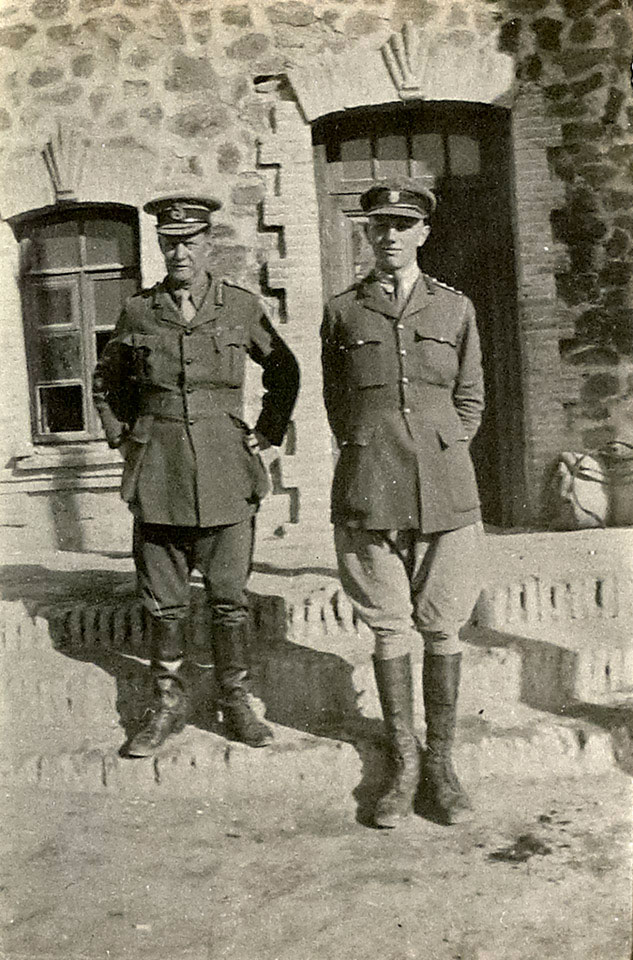 Dunsterville commanded the 1,000-strong British Military Mission to the Caucasus, better known as Dunsterforce. It was tasked with bolstering the Allied position there after the Russian armies collapsed following the October Revolution (1917). Their main goal was safeguarding Baku oil installations.

Before arriving there they spent several months in north Persia engaged in famine relief work and civil construction projects. Dunsterville's men also trained local levies so that they could defend their villages from bandits and Turkish backed-tribesmen.