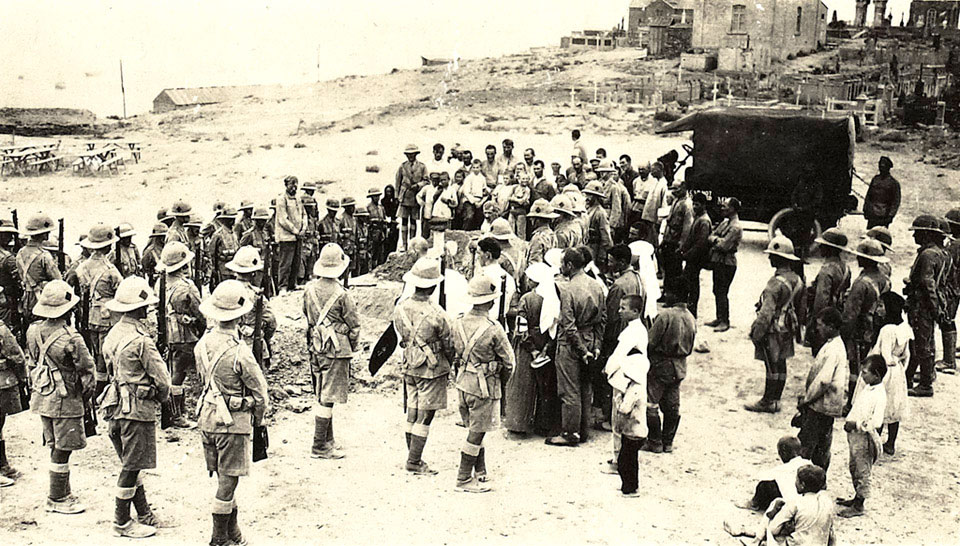 It arrived in July 1918 and set about training and arming the locals to resist the Turks. But on 1 September 1918 large Turkish regular forces and Muslim tribesmen launched co-ordinated offensives and Baku fell two weeks later. Dunsterforce was evacuated by sea, leaving 180 soldiers dead or captured.