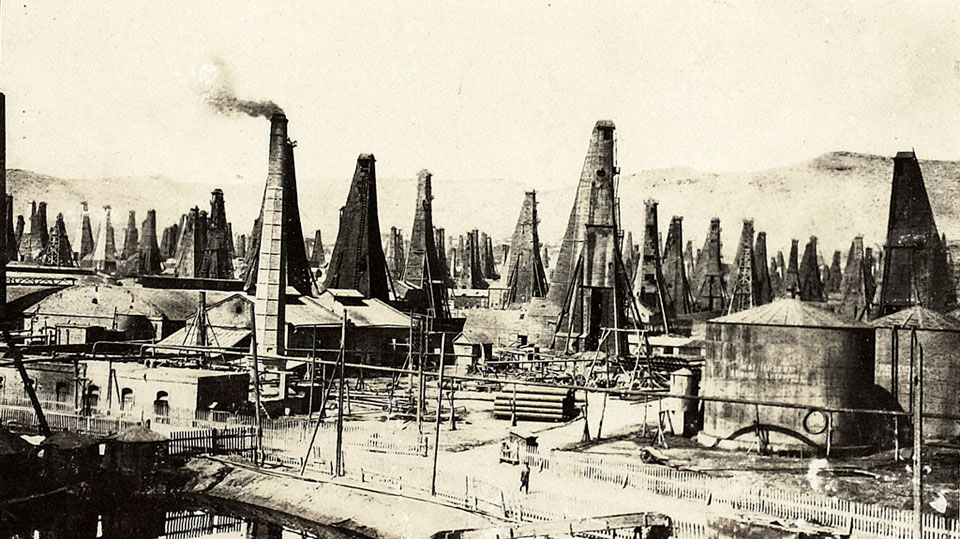 Both the Baku oil installations and the strategically important Trans-Caucasian railway were deemed vital to the Allied war effort so after the Russian armies in the Caucasus collapsed following the October Revolution (1917), the British attempted to bolster the Allied position there by despatching a military mission called Dunsteforce.