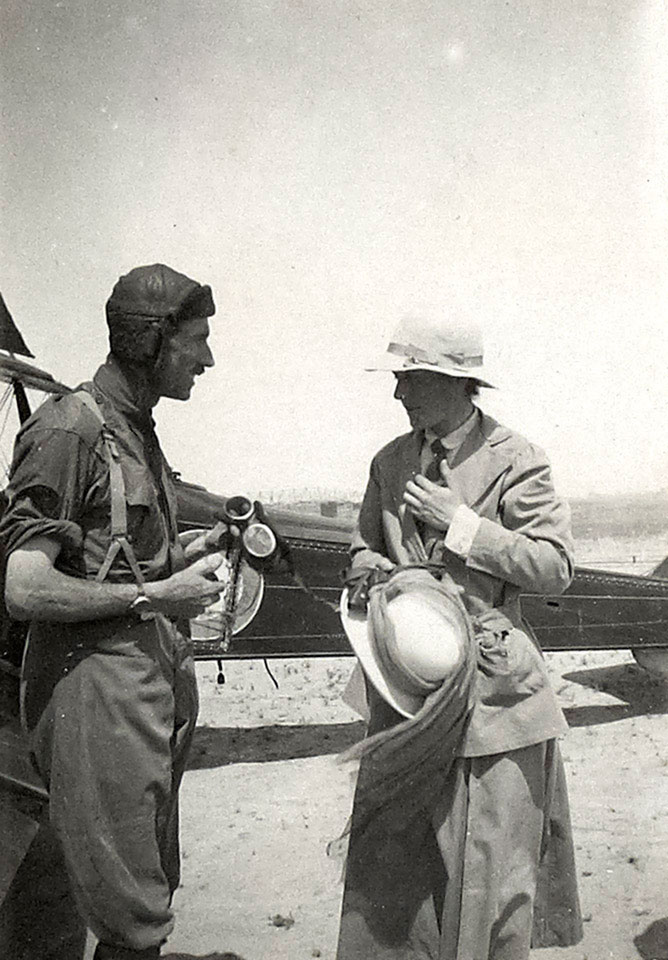 During the war, Leith-Ross served on the Western Front with 57th Wilde's Rifles (Frontier Force) as a company commander and then a staff officer at the Ferozepore Brigade headquarters. He was present at La Bassée (1914), Messines (1914), Givenchy (1914), Neuve Chapelle (1915) and the Second Battle of Ypres (1915).