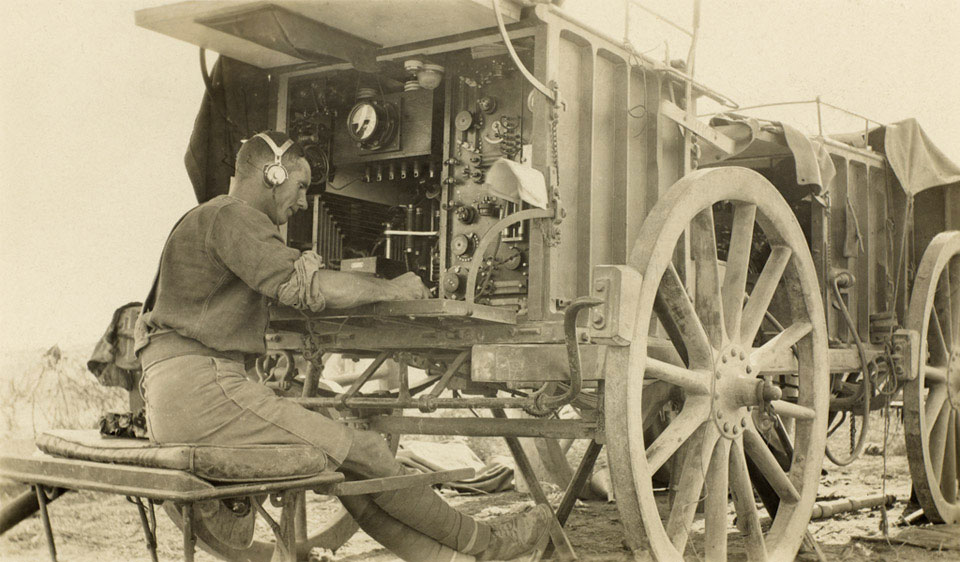 On 28 September 1915, having inflicted heavy losses on the Turks, Major-General Charles Townshend's 6th Indian Division entered Kut and then pushed on to within only 40 kilometres (25 miles) from Baghdad. But a single division was not strong enough for such an operation. Sickness and a lack of artillery, ammunition and supplies had seriously weakened his force. On 21 November Townshend was checked at Ctesiphon, suffered heavy losses and retreated back to Kut where, on 7 December, the Turks surrounded him.

In early January 1916 two Indian divisions, known as the Tigris Corps, were despatched to relieve Townshend's beleaguered forces. Tigris Corps rapidly reached Hanna, about 16 kilometres (ten miles) from Kut, but was then unable to break through the Turkish defences. In attempting to rescue the men in Kut, the relieving force suffered 23,000 casualties. By the end of April the Kut garrison was starving, sickness was rife and with no prospect of relief, Townshend began negotiations with the Turks. On 29 April 1916 the garrison surrendered and 13,000 men marched into captivity where a third were to die from disease, malnutrition and cruel treatment.