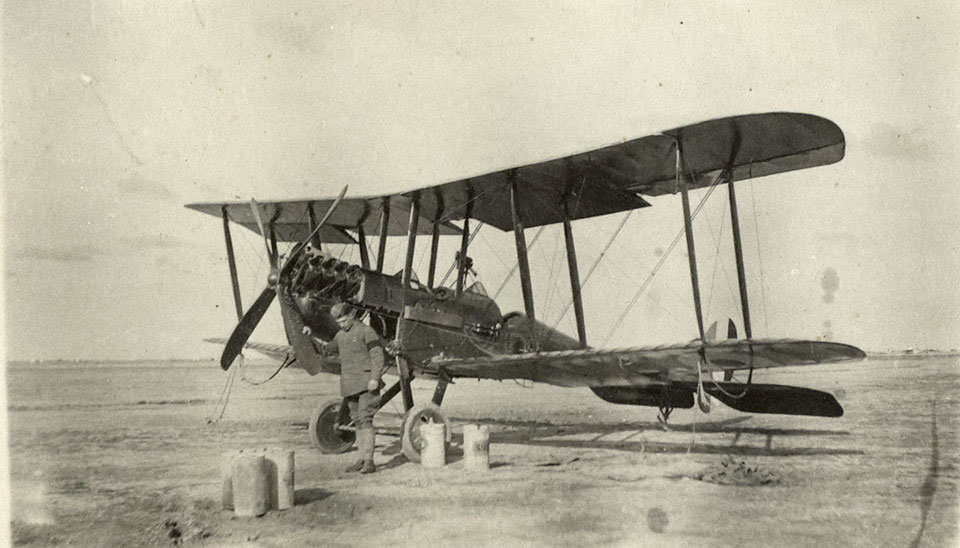 The BE2 was designed and developed by the Royal Aircraft Factory as a reconnaissance and light bomber aircraft and first flew in 1912. The BE2C was a redesign which served in France in 1915 but its poor performance gained it the nickname, 'Fokker Fodder'. Withdrawn from front line service in France the BE2 continued to be used in other theatres including Mesopotamia, and in a variety of support roles, including training, coastal patrol and night fighting.