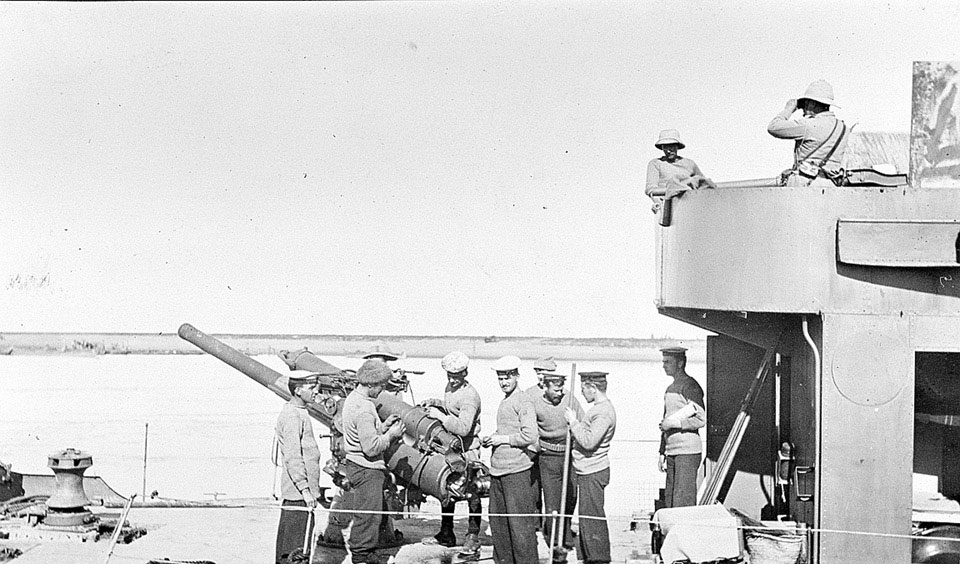 Shaik Saad, located on the River Tigris, was captured in January 1916 during the ill-fated attempt to relieve the besieged British-Indian force at Kut. It later served as a camp for General Maude's force as it trained and organised for a new offensive against the Turks in late 1916.