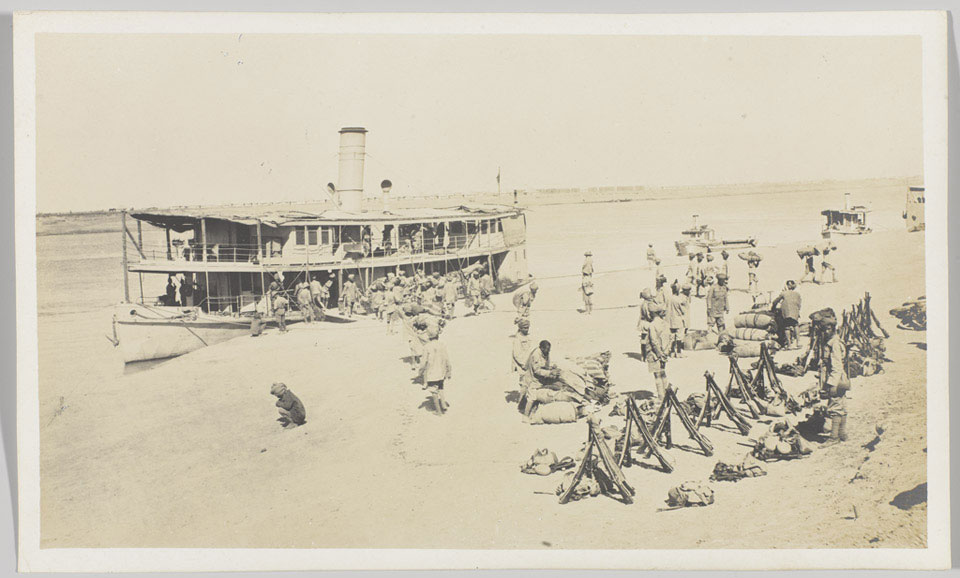 A large proportion of the British Empire troops used in Mesopotamia in the First World War came from the Indian Army. Shaik Saad was located on the River Tigris and had been captured in January 1916 during the ill-fated attempt to relieve the siege of Kut. It later served as a camp for General Maude's force as it trained and organised for a new offensive against the Turks in late 1916.