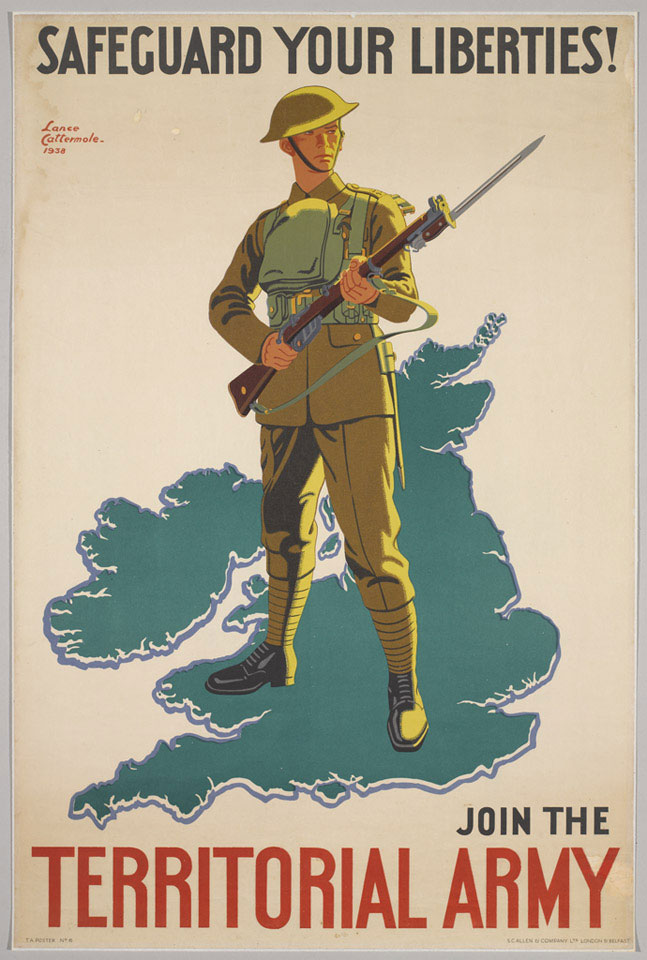 After the Munich agreement of 1938 efforts were undertaken to expand the British Army as the threat of war grew. The Territorial Army (TA) was doubled in size and conscription was re-introduced in April 1939. By December of that year over one million men had been drafted into the Army.