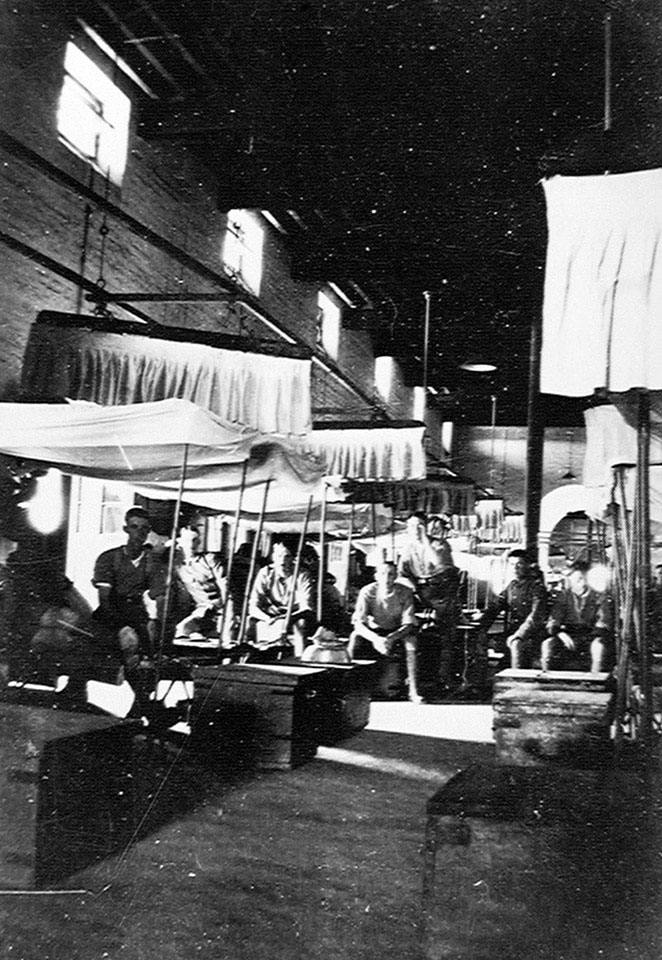 The 1st Battalion had arrived in India in 1902 and remained there for the whole of World War One until 1919 when they moved to Europe. Ferozepore in the Punjab had been an important British military cantonment since the 1830s.