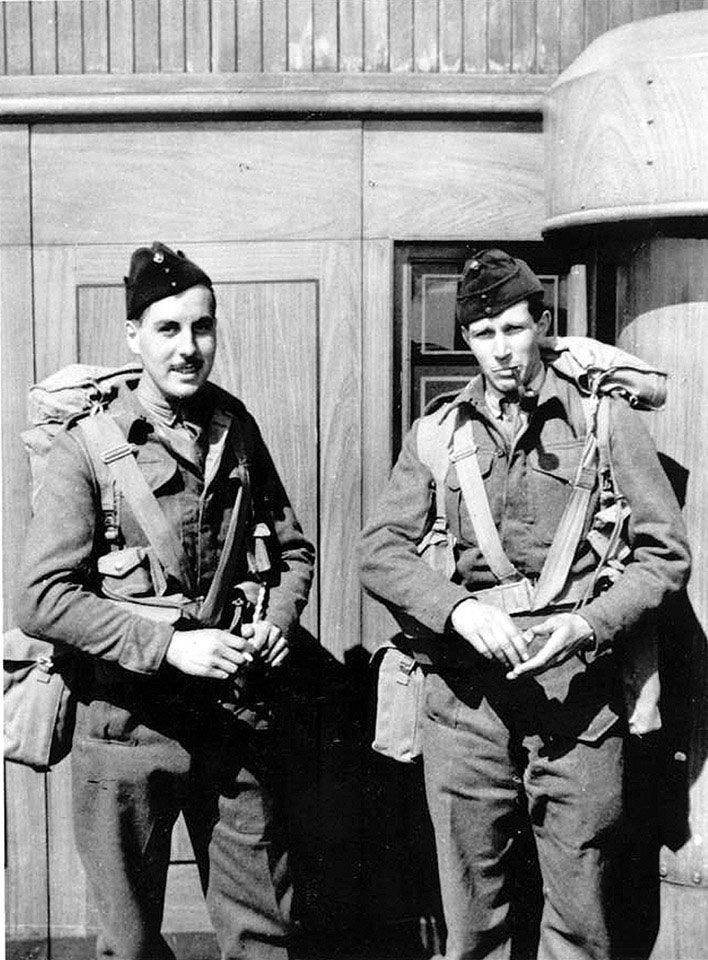 Army Commandos prior to the raid on the Lofoten Islands, Norway, March 1941

Undertaken by No. 3 and No. 4 Commandos, the raid led to the destruction of fish-oil factories, petrol dumps, and 11 ships. More than 200 Germans were captured and several Norwegian volunteers recruited. Encryption equipment and codebooks were also seized.

One of 192 photographs, photographed and collected by A D C Smith, Army Commandos.