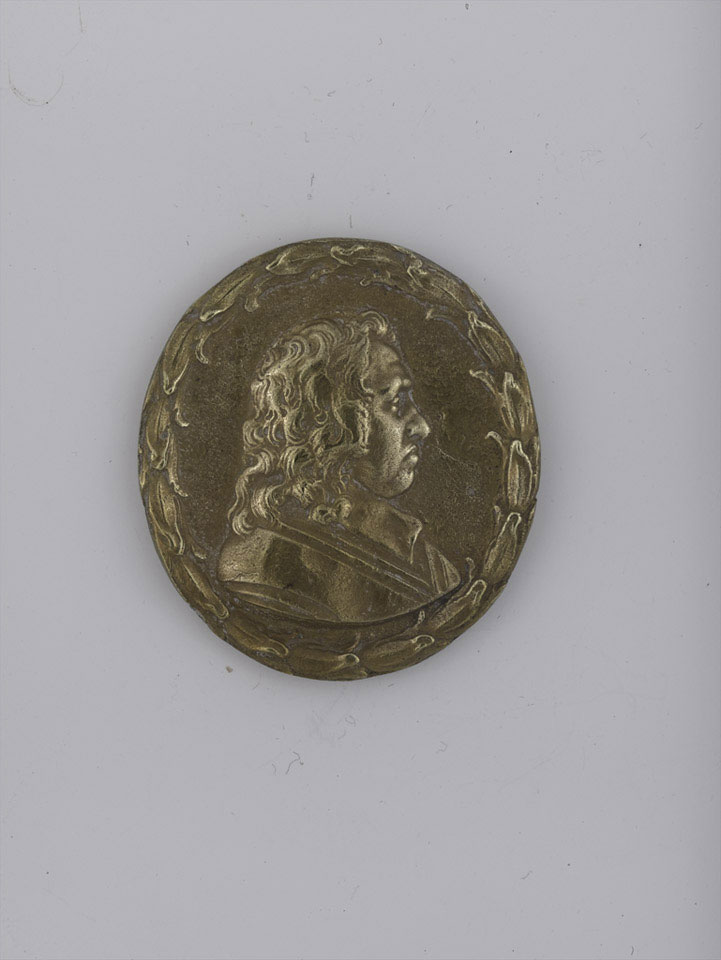 George Monk (1608-1670), the 1st Duke of Albermarle, was one of the enigmas of the Civil War period. After serving with the Dutch in the 1630s, Monk fought for King Charles I in Ireland and England before his capture by the Parliamentarians at the Battle of Nantwich in 1644. He then became one of Oliver Cromwell's best generals and his deputy in Scotland. Though courted by the King in exile, he remained loyal to Cromwell, publicly proclaiming his support for his son Richard on his accession as Protector in 1658.

It was only in the face of political chaos that he secretly responded to approaches from Royalist leaders. In the next months he applied himself to the delicate task of reconciling the republican army to growing public sympathy for a restoration of the Stuart monarchy. Marching the Army south from his camp at Coldstream on 1 January 1660, he became the most powerful man in England, securing the return of Parliamentary government alongside the restoration of the Stuart monarchy.