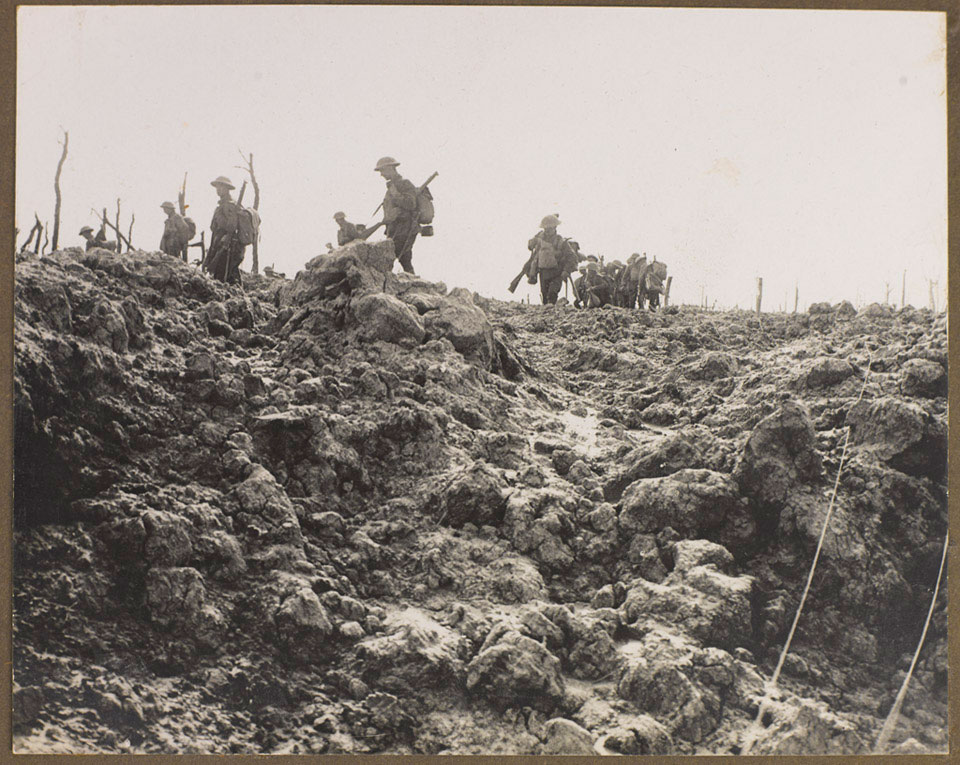 The Battle of Pilckem Ridge was the opening attack of the 3rd Battle of Ypres (or Passchendaele). Launched on 31 July 1917, it was a joint Anglo-French effort that in particular saw the French make significant gains.

The attack was, however, hindered by heavy rain which began falling on the afternoon of 31 July. This meant that British observers lost sight of their advancing troops, and were unable to support them as the Germans counter-attacked.

After the opening day both sides made efforts to strengthen their positions, but by 2 August the rain had made any kind of strategic movement all but impossible. As a result the whole Passchendaele offensive was postponed for several days.