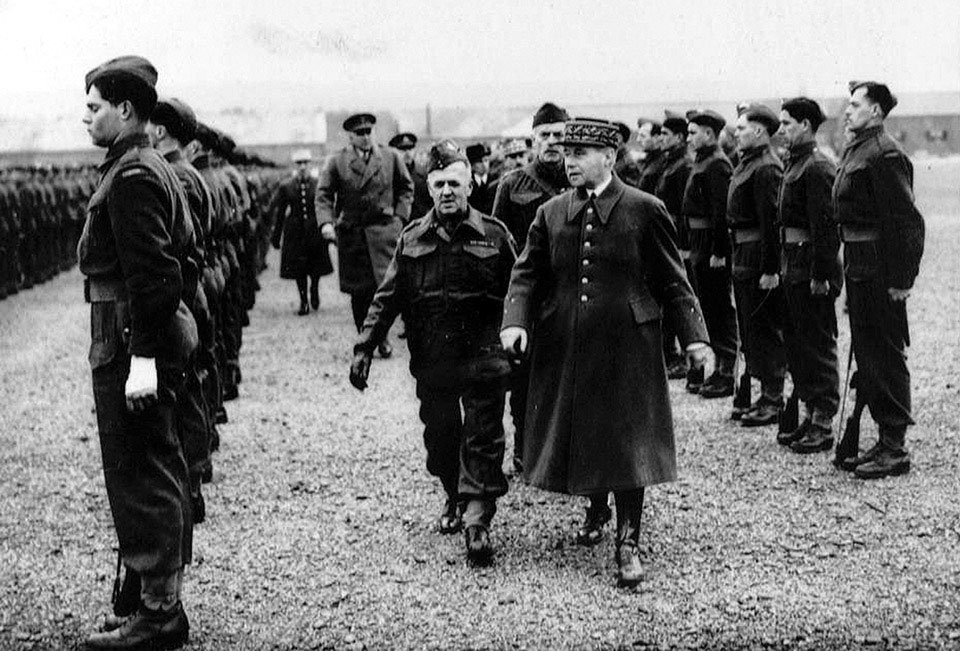 On the outbreak of war in 1939 the British Army comprised 50 regular and Territorial divisions. Many of these troops were stationed throughout the world. The British Expeditionary Force (BEF) that was dispatched to France in 1939 consisted of only ten divisions. This force was relatively small compared with those of other combatants. But in addition to their own Army, the British could draw on additional divisions from Australia, Canada, South Africa, West Africa, East Africa and New Zealand. There were also around 200,000 men of the Indian Army stationed on the Indian subcontinent.

From a collection of 85 photographs, including those of British Army Staff, Royal Artillery, Italian Army, German Army.