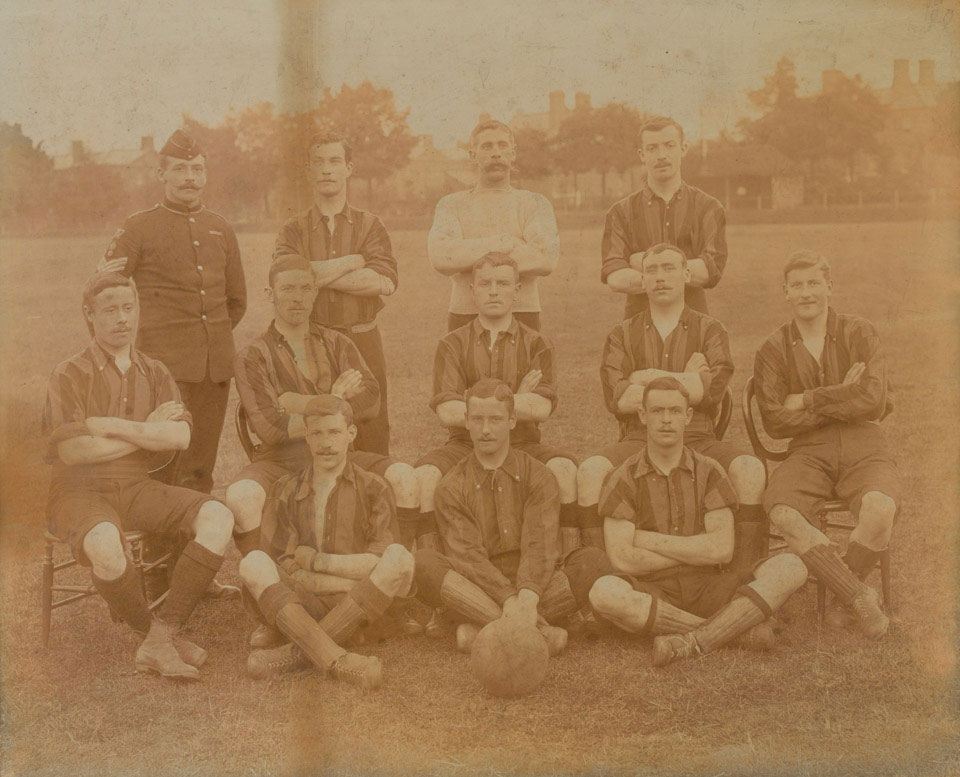 Football is the most popular sport in Britain and, unsurprisingly, the most widely enjoyed game in the British Army. The Army Football Association, a County member of the Football Association (FA), provides administrative support and promotes the game at all levels. It is based at Aldershot, the home of all Army sports.

As with many other sports, soldiers played an important role in the early development of football. They served on FA committees and did much to organise and establish the game we know today.

Indeed, Army teams were a major force in the early years of English football. Between 1872 and 1878 the Royal Engineers played in four FA Cup Finals at the Kennington Oval. They lost three of these, but in 1875 beat Old Etonians 2-0 in a replay after the first game had ended 1-1.