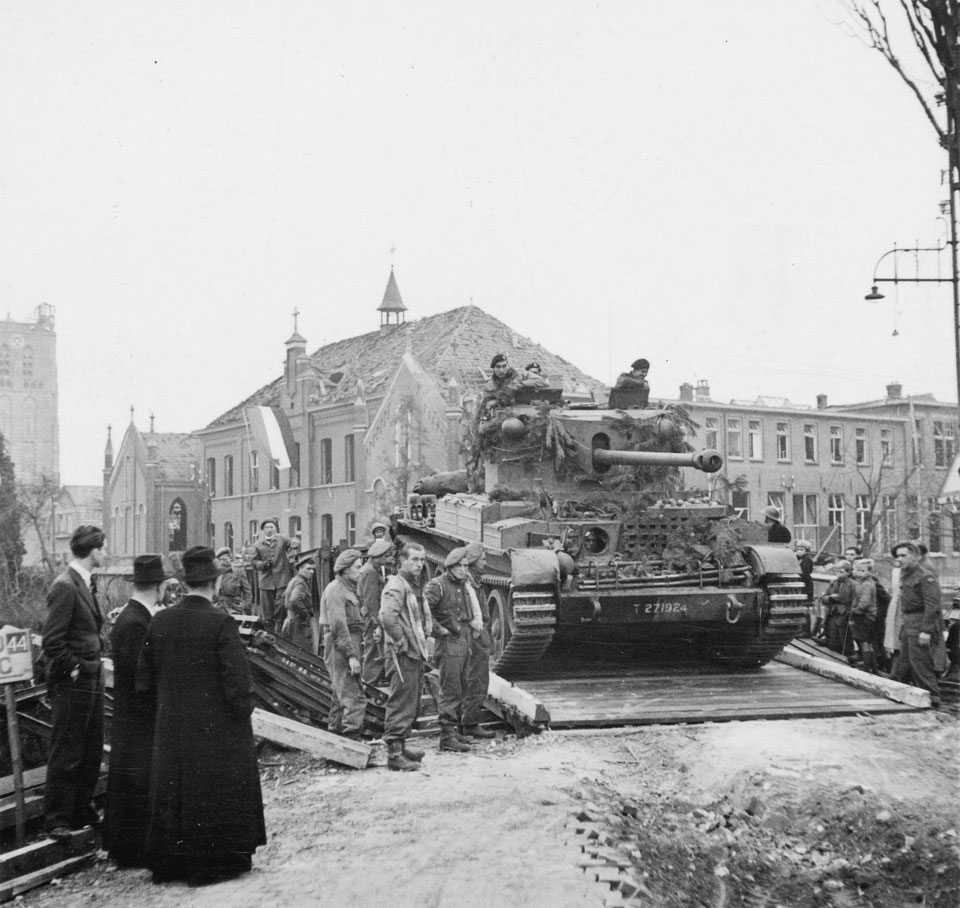 The Cruiser Tank Mk VIII Challenger (A30) was produced in relatively small numbers as a stop-gap response to the threat posed by German heavy tanks. Fitted with a powerful 76 mm gun its primary role was as a tank destroyer. Production was limited as the Sherman Firefly quickly assumed this role within the Allied armoured formations.