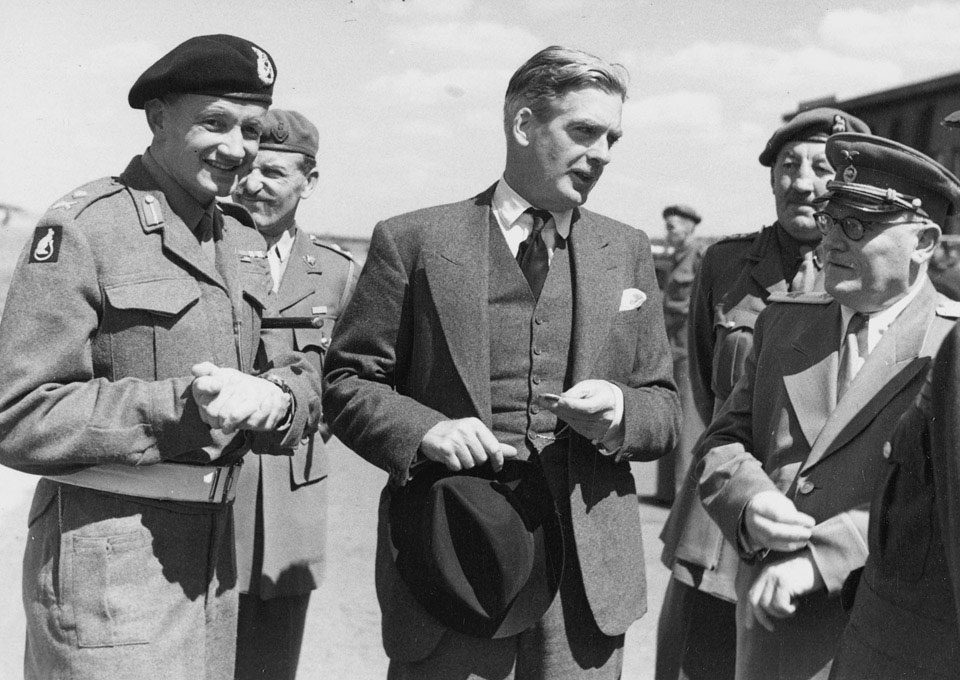 Eden was part of the British delegation for the 'Big Three' conference at Potsdam. The United States, Soviet Union and Britain met between 17 July and 2 August 1945 to decide how occupied Germany should be administered and to establish the post-war international order.