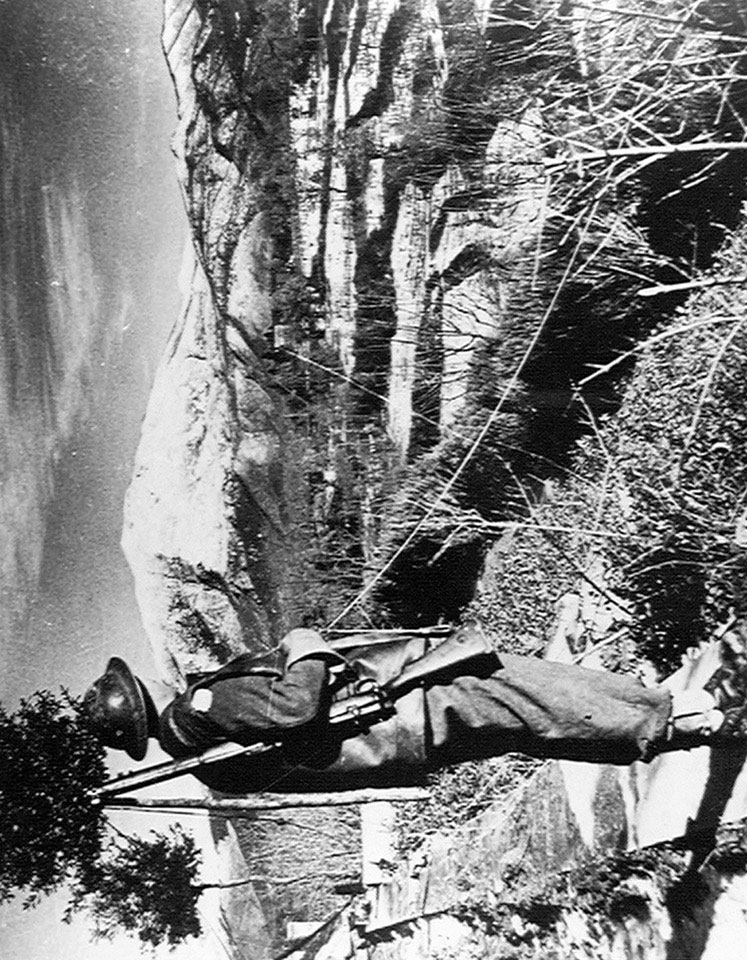 The Fifth Army was commanded by Lieutenant-General Mark Clark and alongside the British Eighth Army fought its way up the Italian peninsular, having originally landed at Salerno in September 1943.