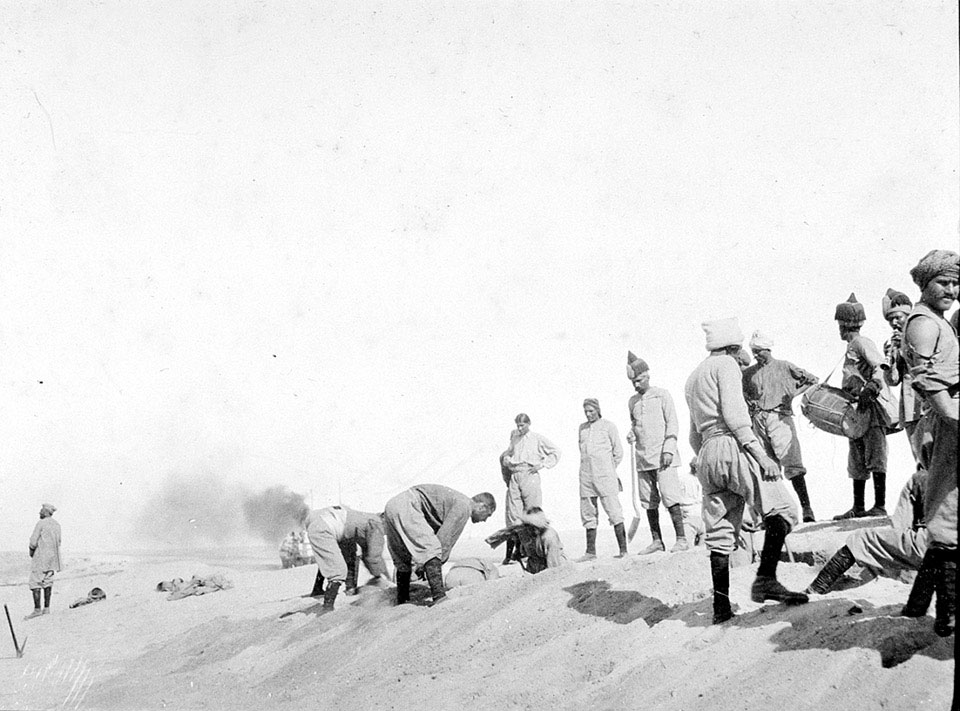 Following the Ottoman Empire's entry into the war in November 1914, British forces in Egypt fortified the length of the strategically vital canal against possible attack from Turkish territories in Sinai and Palestine. On 2 February 1915 the Turks did indeed assault the canal but they were beaten off after two days of fighting.