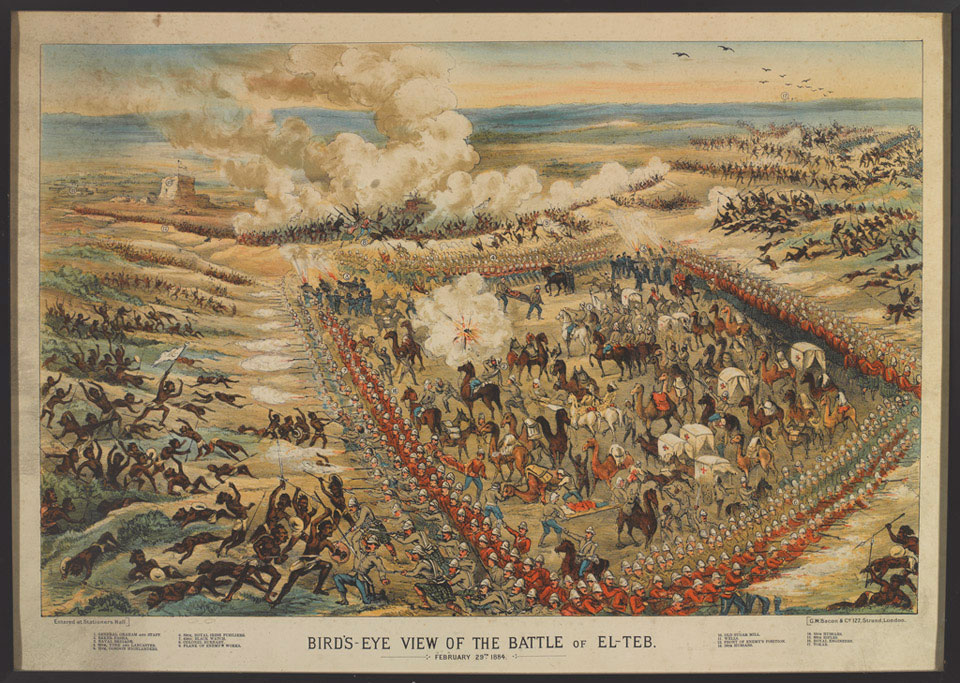 Despite this victory, and another two weeks later at Tamai, Graham's force was eventually withdrawn, leaving only a small garrison at the Red Sea port of Suakin, and eastern Sudan in Mahdist hands.