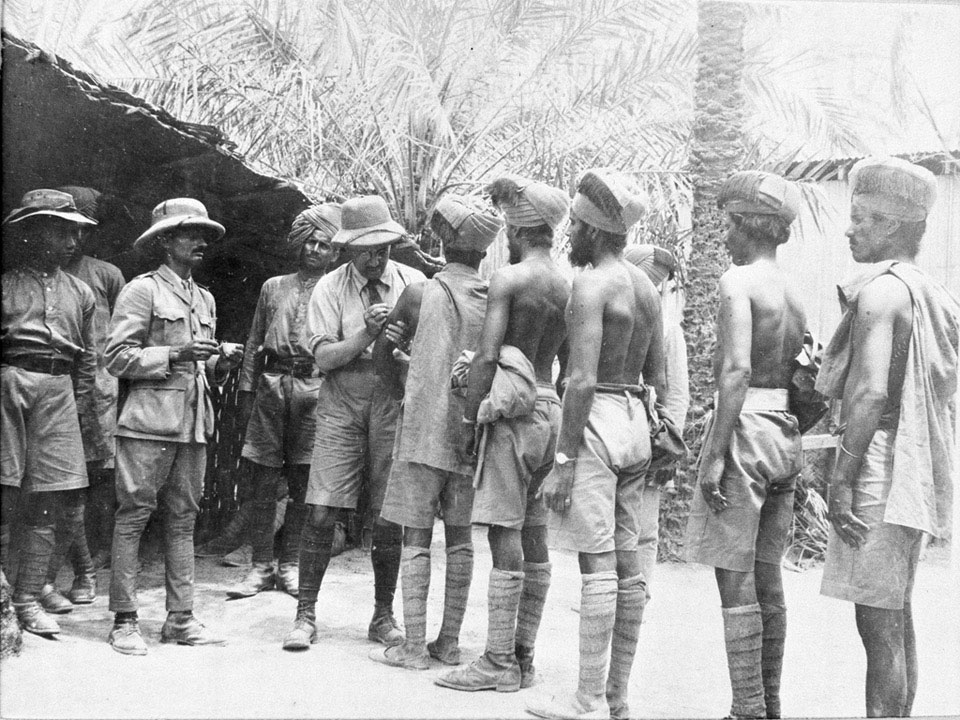 The high temperatures in Mesopotamia, alongside poor medical facilities, flies, mosquitoes and vermin led to appalling levels of sickness and death through disease. Despite the best efforts of medical staff thousands of soldiers died, especially in the early part of the campaign.

From an album of 59 photographs.