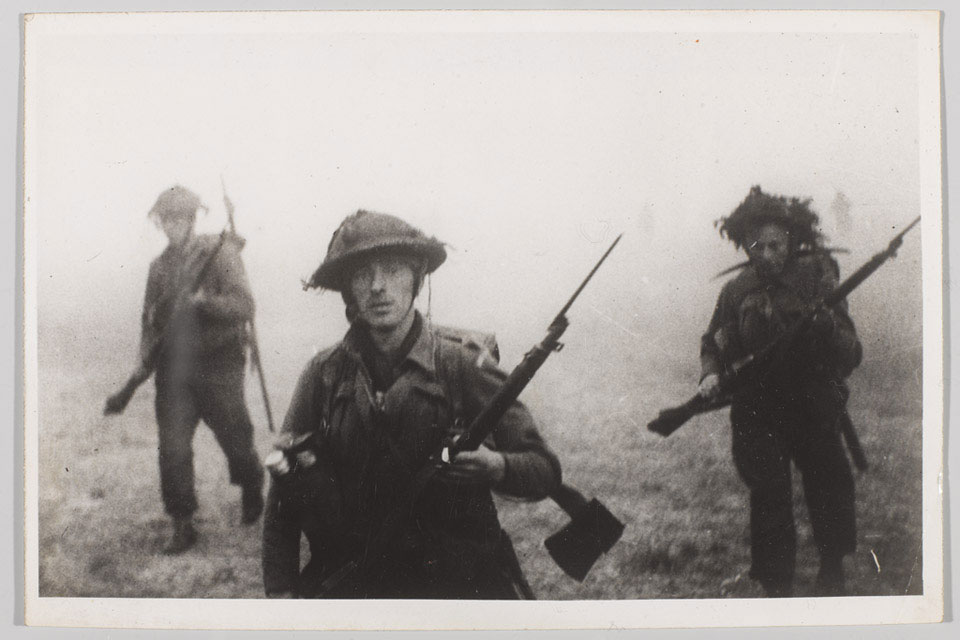 The fight for Tilly-sur-Seulles was one of the most costly battles during the entire Normandy campaign. The heavily defended village changed hands several times before troops from the 50th Division, 56th Brigade and 8th Armoured Brigade captured it on 18 June. Despite this, fighting continued nearby until mid-July.