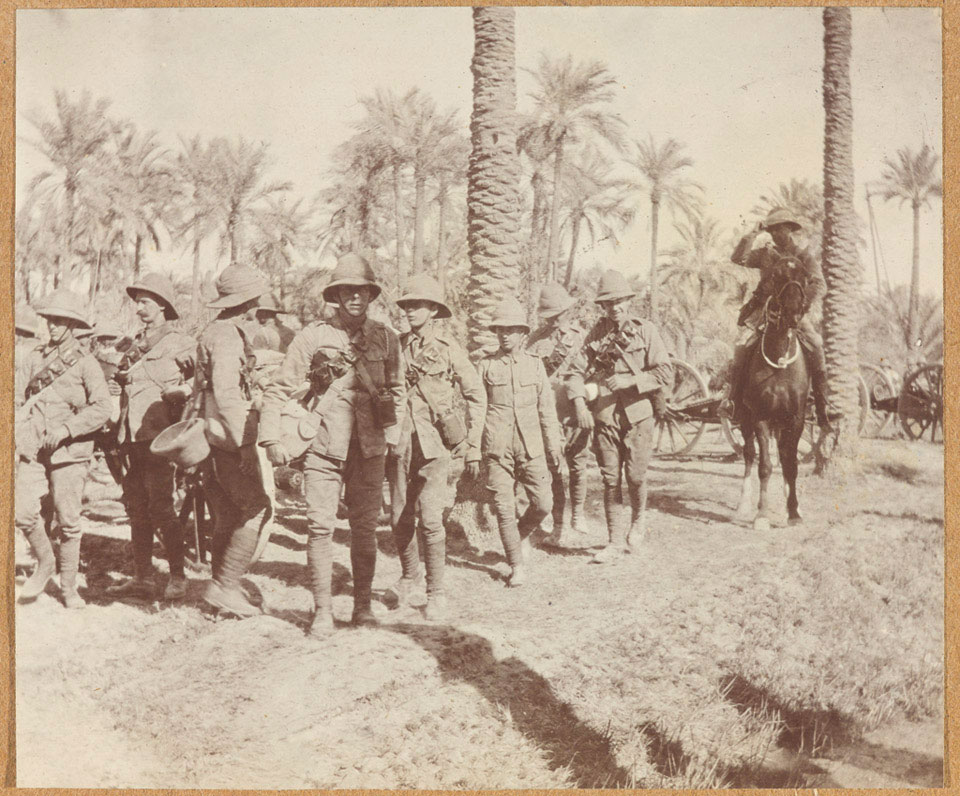 It fought in the Battle of Shaiba (April 1915) and took part in the advance towards Baghdad, including the Battle of Es Sinn, capture of Kut (September 1915) and Battle of Ctesiphon (November 1915). The battery was captured by the Turks following the British surrender at Kut in April 1916.