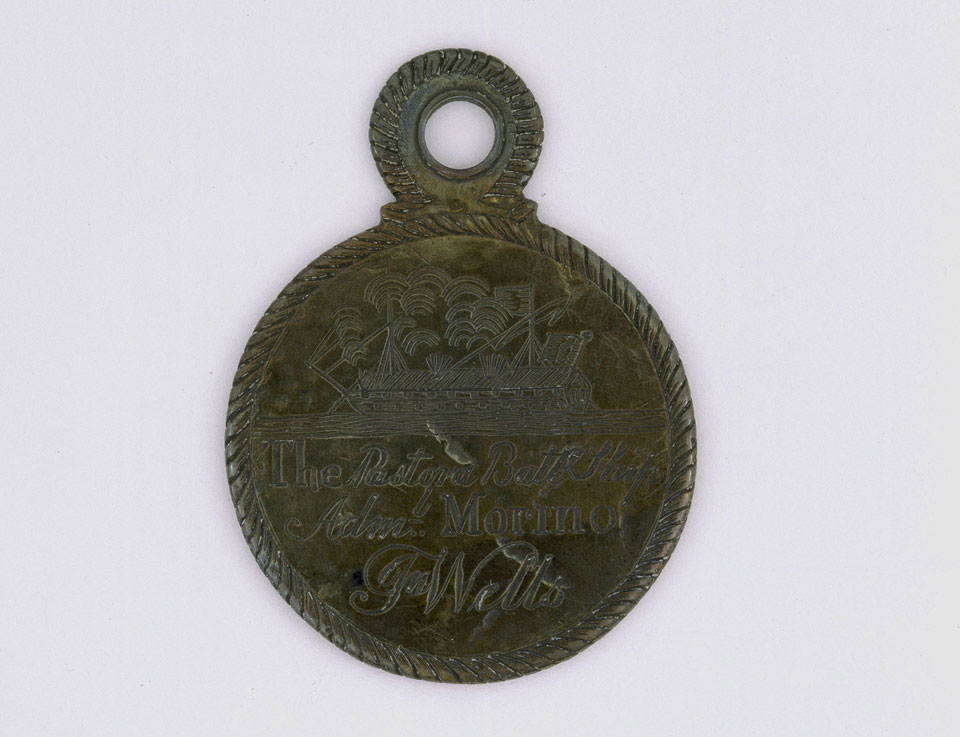 Red Hot Shot Medal for the Defence of Gibraltar, 1782

These engraved copper medals are believed to have been awarded to the soldiers who defended Gibraltar against the Spanish battery ships during the siege in 1782. The medals may also have been purchased as souvenirs.

The Spanish, eager to recover the territories of Florida, Gibraltar and Minorca from the British, had entered the American War of Independence (1775-1783) as an ally of France in June 1779.