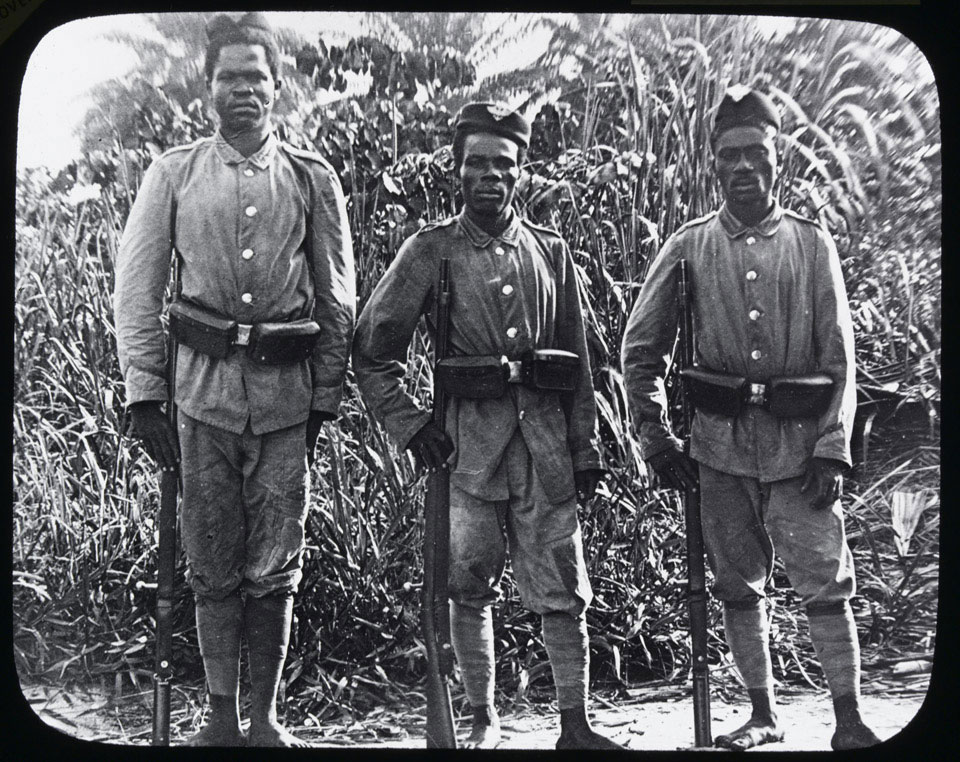 Soldiers of the German colonial forces, 1914

From a collection by Lieutenant Mark Culling Carr Gomm.