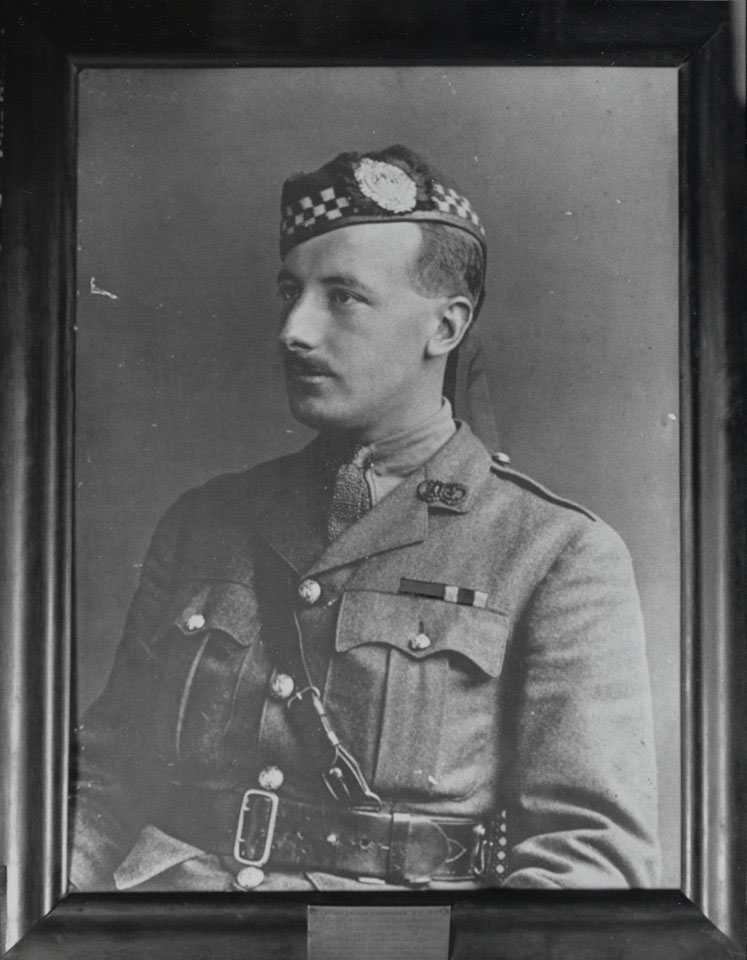 Acting Captain Arthur Henderson (1893-1917) won the Victoria Cross (VC) on 23 April 1917 near Fontaine-les-Croiselles in France. Although wounded in the left arm, he led his company through the enemy front line and then proceeded to consolidate his position, which owing to heavy fire and bombing attacks was in danger of becoming isolated. He was killed soon afterwards. Henderson was buried at Cojeul British Cemetery.