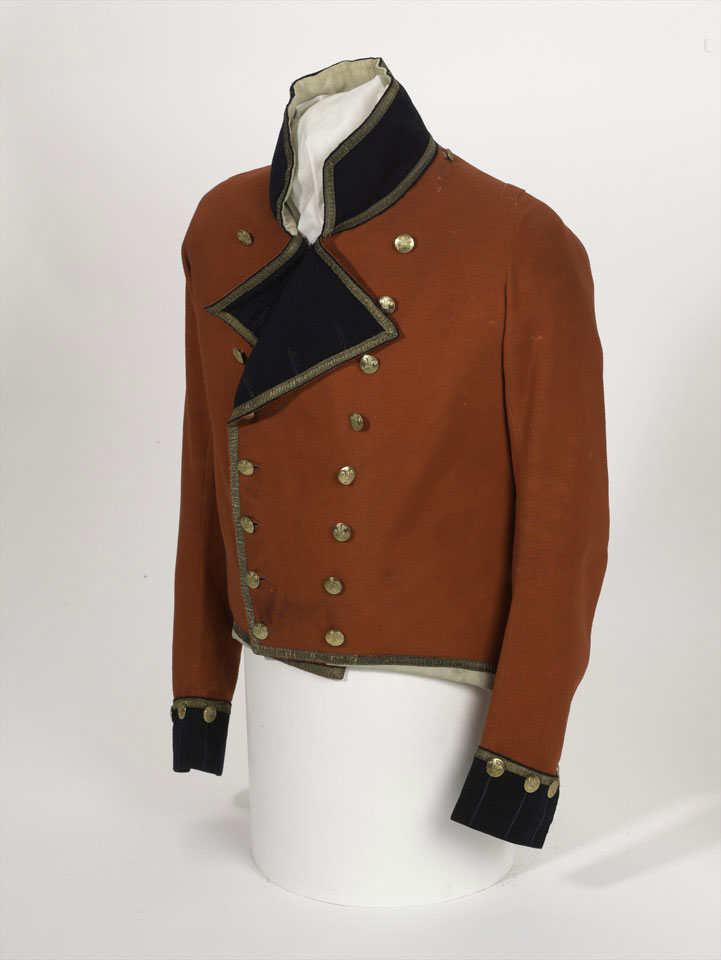 The Flintshire Militia were granted the title Royal in 1709 and were re-designated Fusiliers in 1805.