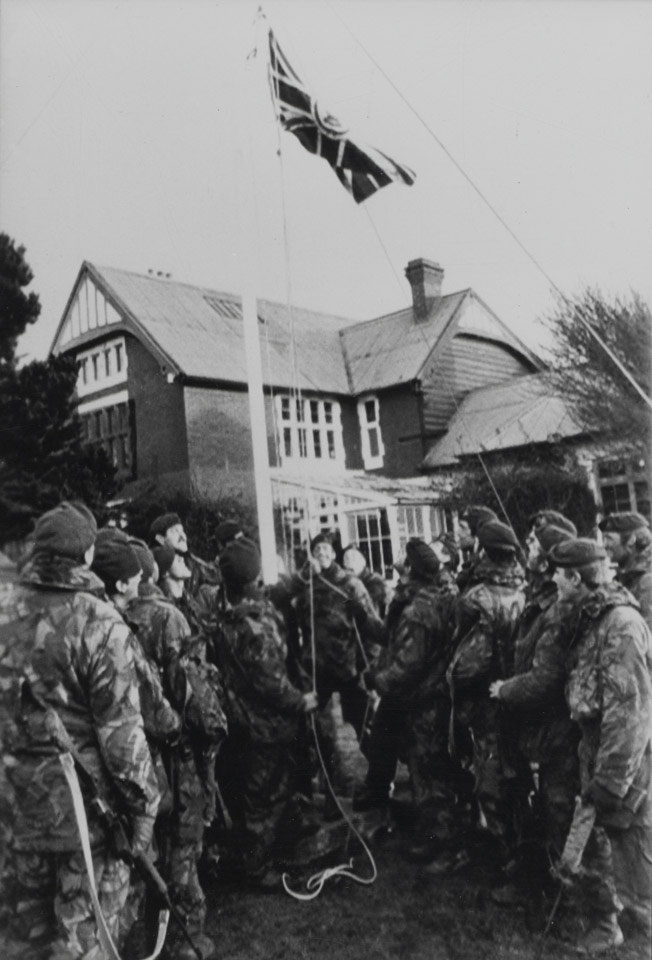 On 14 June 1982 the Argentine commander General Menendez surrendered to the British, marking the end of the Falklands campaign. Outnumbered in the air and on the ground, the service personnel sent to retake the Islands had triumphed against all the odds.