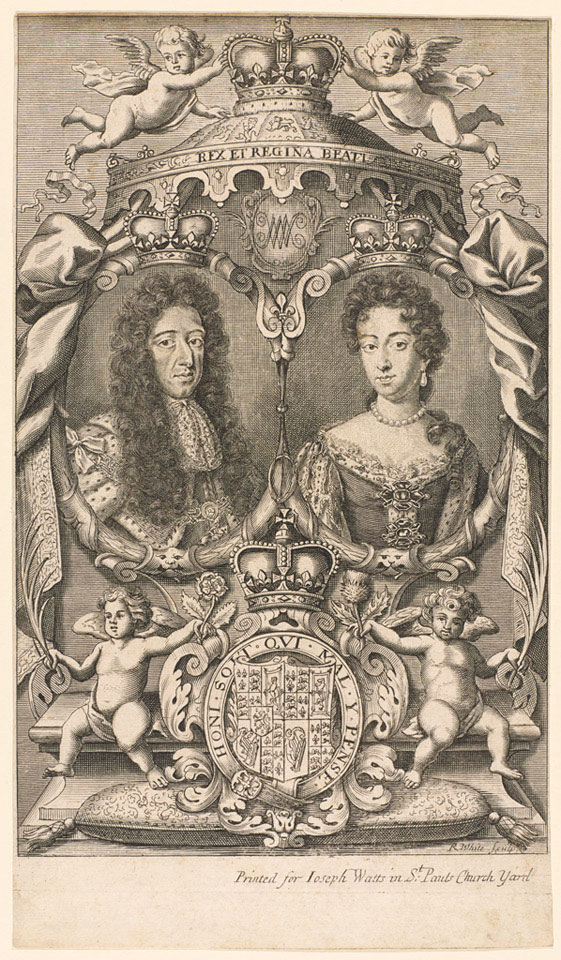 On 10 June 1688, King James II's wife, Mary of Modena, gave birth to a son, thereby displacing James's daughter Mary as first in line to the throne. Faced with the prospect of a Catholic succession, leading Protestants, including senior Army officers, made advances to Mary's husband, William of Orange, and offered him the crown of England. James was forced to flee to France.

William and Mary were crowned as joint monarchs of England, Scotland and Ireland in February 1689. Their accession, known as the 'Glorious Revolution', marked an important transition towards parliamentary rule and the limitation of royal power.