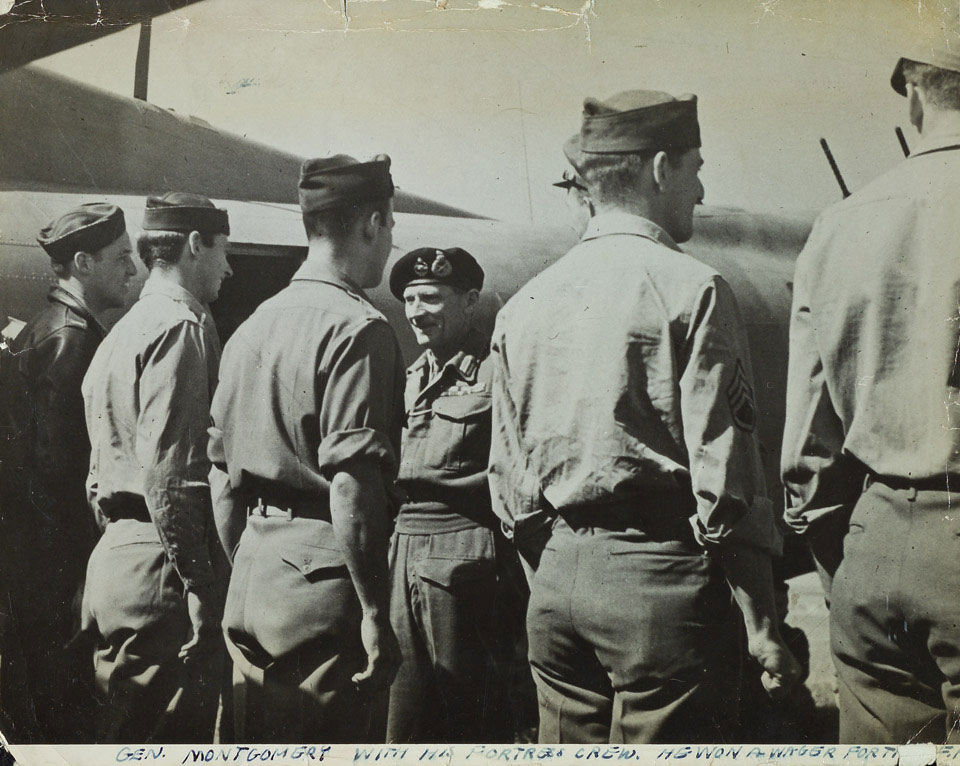 Major General Bedell Smith, General Eisenhower's Chief of Staff, bet that British forces would not capture Sfax by 15 April 1943. Montgomery won the wager when Sfax fell on 10 April, and was assigned a B-17 Flying Fortress and its crew to use as his personal transport as a result.