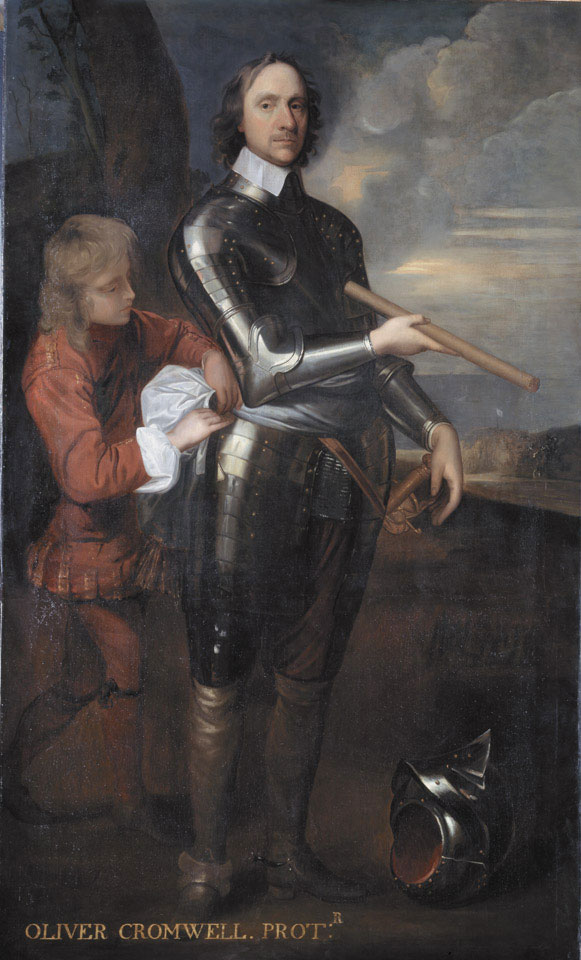 Cromwell (1599-1658) rose to prominence in the committees of the House of Commons and fought in the early campaigns of the Civil Wars of Britain (1639-1651) under the Parliamentarian Earl of Essex. In 1644, he commanded the cavalry of the Eastern Association at the Battle of Marston Moor; in 1645 he was in command of the cavalry of the newly-formed New Model Army at the Battle of Naseby.

By the time of the execution of King Charles I in 1649, Cromwell had become the foremost general in the New Model Army, a force of men chosen for their prowess and dedication rather than by name or wealth. He gained enormous prestige with victories at the Battles of Preston (1648), Dunbar (1650) and Worcester (1651). This was not diminished by his harsh campaign in Ireland (1649-1650) which was marked by the massacres at Drogheda and Wexford. He continued the Elizabethan policy of settling Protestants in Ireland and came to symbolize this hated policy which gave England political dominance. In 1653 Cromwell became Lord Protector of England, a position he held until his death in 1658. He was buried at Westminster Abbey. However, upon the Restoration of the monarchy, his body was disinterred and, with other regicides, his head was placed upon a pole above Westminster Hall.

This portrait has suffered as a result of its sitter's controversial career, having been slashed across the face. Ironically, the artist Walker borrowed the pose from the work of Van Dyck, King Charles I's painter.