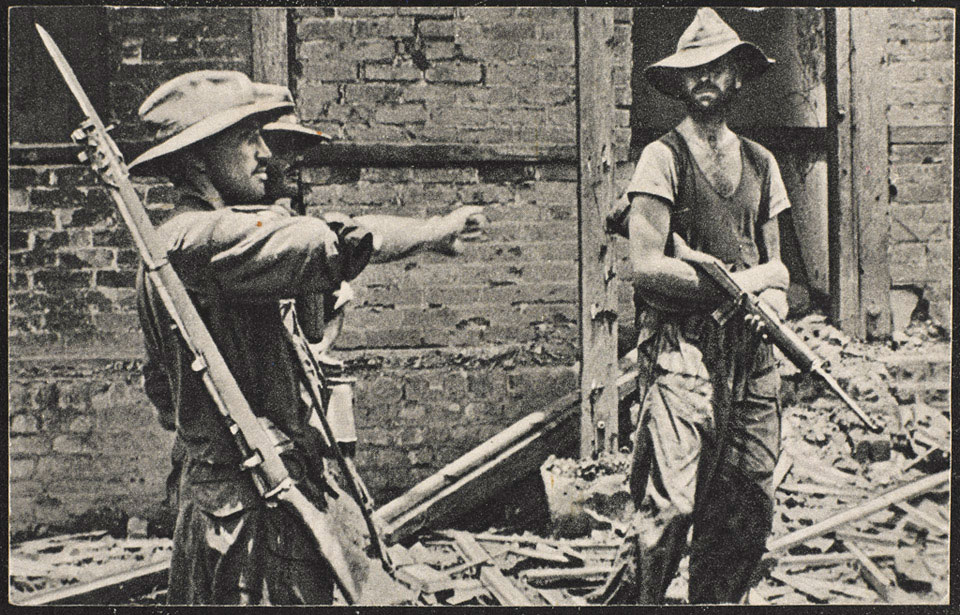 Calvert was one of the finest officers to serve with the Chindits. He always led from the front and his bravery in combat earned him the nickname 'Mad Mike'. The capture of Mogaung was one of his greatest achievements, but the bitter struggle there cost his 77th Brigade half its strength either killed or wounded during the four-week battle.