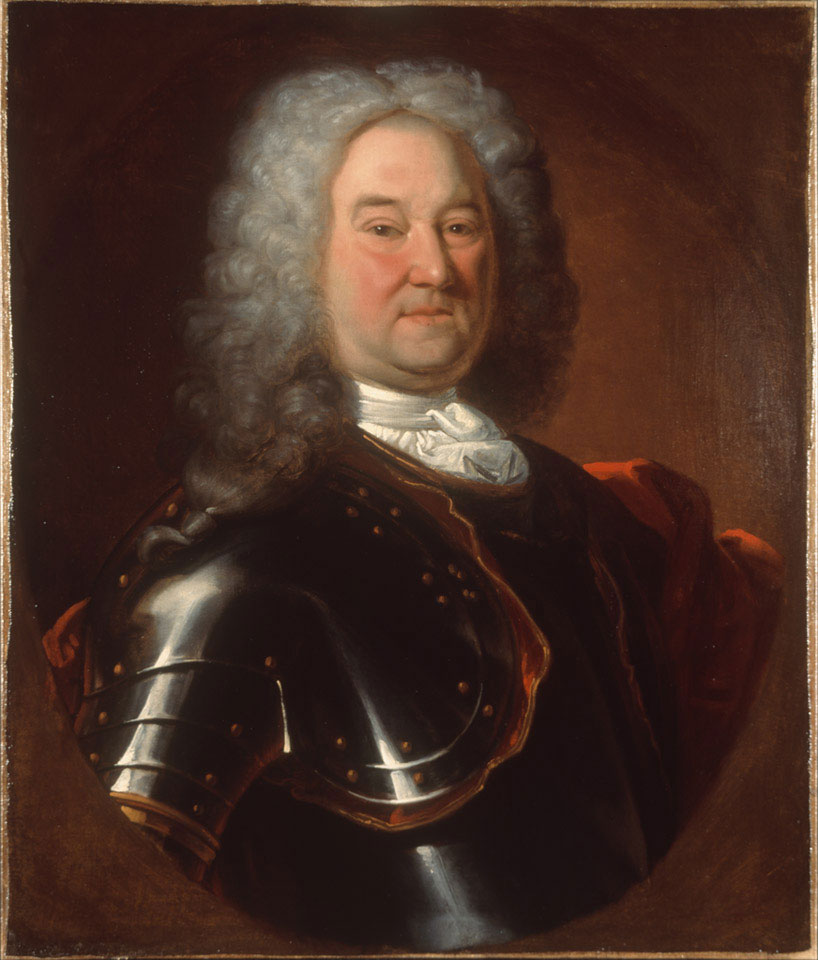 Robert Parker (b 1665 (c)) is chiefly remembered for his absorbing Memoirs, published in Dublin in 1746, which recount his long military career through the wars of King William III and the Duke of Marlborough.

Born in Ireland around 1665, the son of a Protestant settler, Parker ran away at the age of 17. He joined an independent company of foot quartered in his home town of Kilkenny, under the command of Captain Frederick Hamilton. However, in 1685 the new monarch, King James II, set about the remodelling of his Irish Army in order to strengthen Roman Catholic influence. In the next three years, about 4,000 men of all ranks whose loyalty was suspect were purged. Both Parker and his patron Frederick Hamilton were dismissed.

Following the accession of William III in 1688, the change of climate encouraged Parker to re-enlist, joining the Earl of Meath's Regiment. Parker spent the rest of his military career with this regiment which was later titled The Royal Regiment of Ireland. He soon regretted his decision, finding that 'carrying a brown musket was but a melancholy prospect', but resolved to make the best of it. In reward for his gallant conduct at the Siege of Namur in July 1695, Parker was commissioned as an ensign, the most junior rank of officer. In 1706, he became Captain of the Regiment's Grenadier Company, a remarkable rise from humble beginnings. This portrait possibly commemorated Parker's retirement from the Army, the armour being merely a device to show his profession.